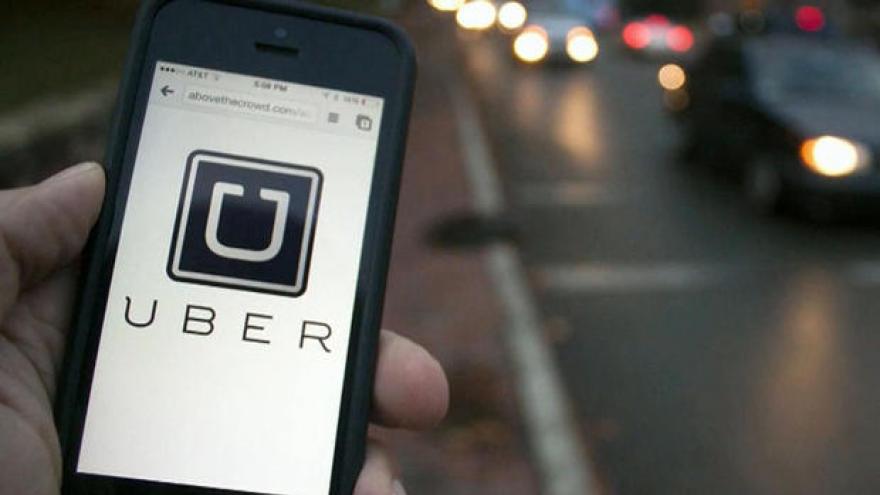 Anthony Fournier, 40, is accused of grabbing his Uber driver back in February after being picked up in Brookfield.

The driver says during the ride he grabbed her hand off the wheel and kissed it several times. Police say he also touched the side of her face and at one point grabbed the victim's chest.

The victim says she elbowed him and yelled at him to stop. He eventually got out of the car at his drop-off location.