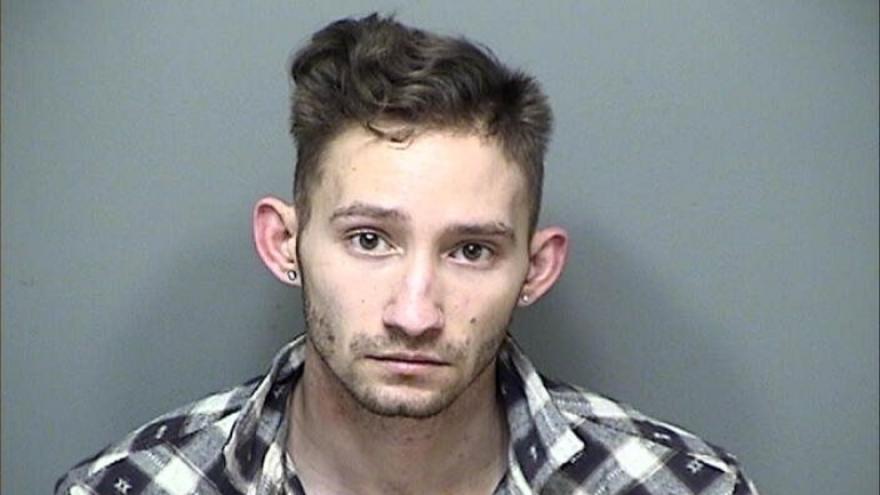 WAUKESHA COUNTY, Wis. (CBS 58) -- A 22-year-old man is accused of burglarizing an Elm Grove residence on Monday, Feb. 17. Police say he fled when a person who lives in the residence found him in the act.

According to the Elm Grove Police Department, Alexander Winghart of Waukesha, was found in a residence on Madera Circle with a firearm, and fled when he was noticed by someone inside the residence.

Investigators found $5,800 in stolen jewelry and a gun, which was determined to be a BB gun.

Police say Winghart was on probation for a prior criminal case and had a warrant issued for his arrest.

Winghart appeared in court on Friday, Feb. 22 where bail was set at $250. A preliminary hearing is set for Mar. 19.