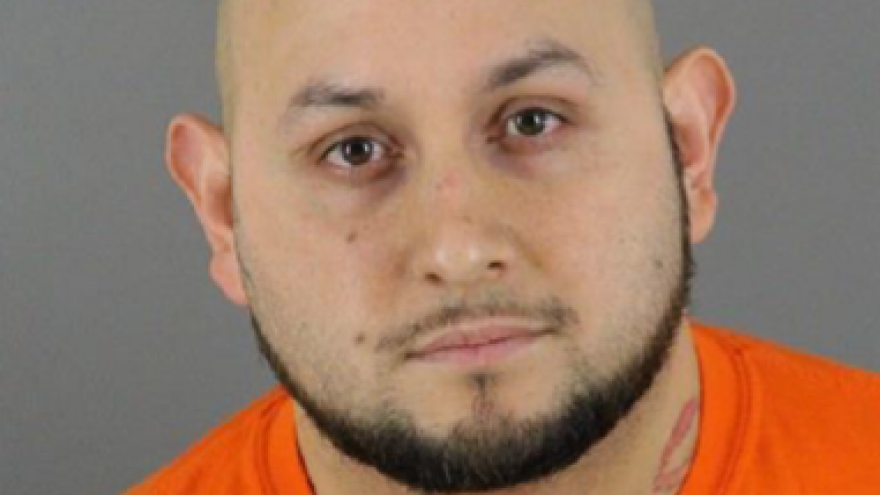 WAUKESHA, Wis. (CBS 58) -- A Waukesha man has been arrested after police say he attacked and robbed his landlord.

Jesse Escobedo, 31, is facing charges of Attempted Armed Robbery, Substantial Battery, and Possession of a Firearm by a Felon.

Back in January, officers responded to an address on West Briar Ridge Drive for a report of a battery victim. The victim told police that he had just collected rent from a female tenant and was returning home when he heard a man yell "Sir, Sir, I need your help. I need a jump."

The victim told police that he went to grab his jumper cables when the man, later identified as Escobedo, ran at him. Escobedo then allegedly yelled, "Give me the money, you m*****f*****."  According to the criminal complaint, Escobedo then hit the victim with part of a gun causing a head injury that required five stitches.

Officers were able to locate Escobedo who resides with the female resident that the landlord collected money from.

Escobedo will have a preliminary hearing on May 9.