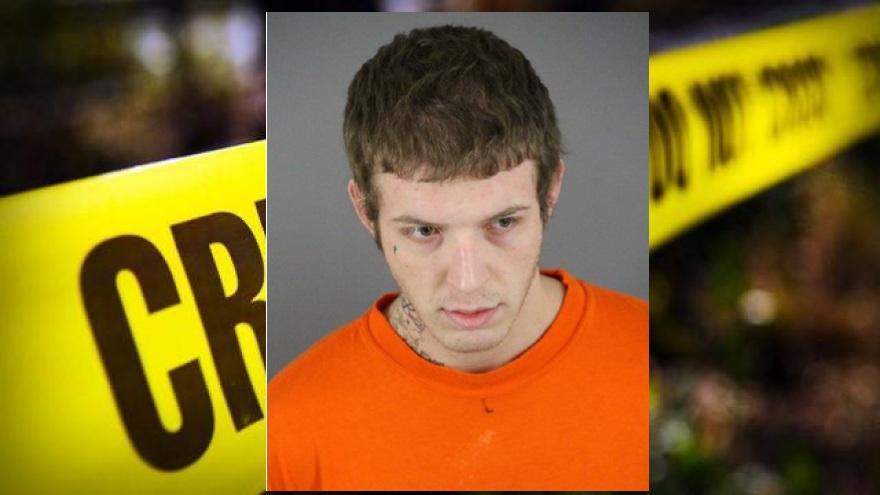 WAUKESHA COUNTY, Wis. (CBS 58) -- A 21-year-old man is now facing additional charges after threatening his mother while incarcerated at the Waukesha County Jail.

According to the criminal complaint, a woman called the police to report that her son, Anthony Williams, made multiple threats to kill her during the phone conversation that they had. The conversation was recorded through the Waukesha County Jail phone system.

During the conversation, Williams allegedly asked his mother for money and when she told him no, he became upset and at one point said he would kill her when he got out of jail.

The suspect's mother had allegedly filed complaints against her son in the past and she told police that she feared for her safety because of the threats.

Police listened to the recorded conversation. At one point, the suspect could be heard saying "You're dead to me, you're going to die when I get out.