Waukesha is Looking into Building a New Municipal Building 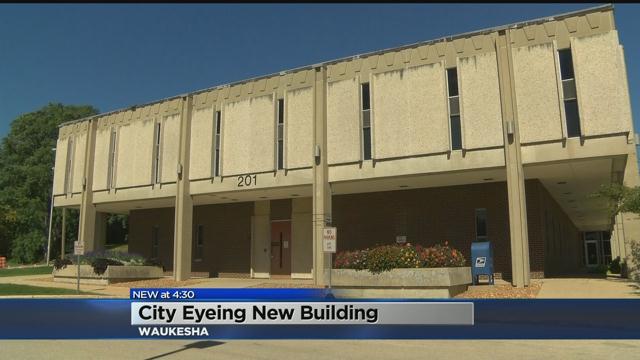 Waukesha's City Hall is looking into getting a facelift.

There are three plans on the table, and the public will get to weigh in on the plans tonight.

That's why the city is looking to build a new municipal building.

A city report recommends that third option, and it's estimated to cost just over $18 million.

There's a public meeting on this tonight at the parks and rec building starting at six, Waukesha's mayor wants people to show up and weigh in.

"It's an important decision for the city of Waukesha. This building has been here for more than 50 years, whatever the city does next for its facility will be at least 50 years also,” said Waukesha’s mayor.

There will be another public meeting later on this week, and another one next week. Waukesha's mayor expects a decision to take months.