Waukesha father of four detained by ICE, community rallies for his release

NOW: Waukesha father of four detained by ICE, community rallies for his release

MILWAUKEE (CBS 58) -- Immigration employees detained a Waukesha father of four this week and now community members are calling for his release.

Franco Ferreyra came to the United States when he was 13 years old in 2001. On Monday, he checked in with immigration officials to ask questions over a traffic citation. That's when he was detained. 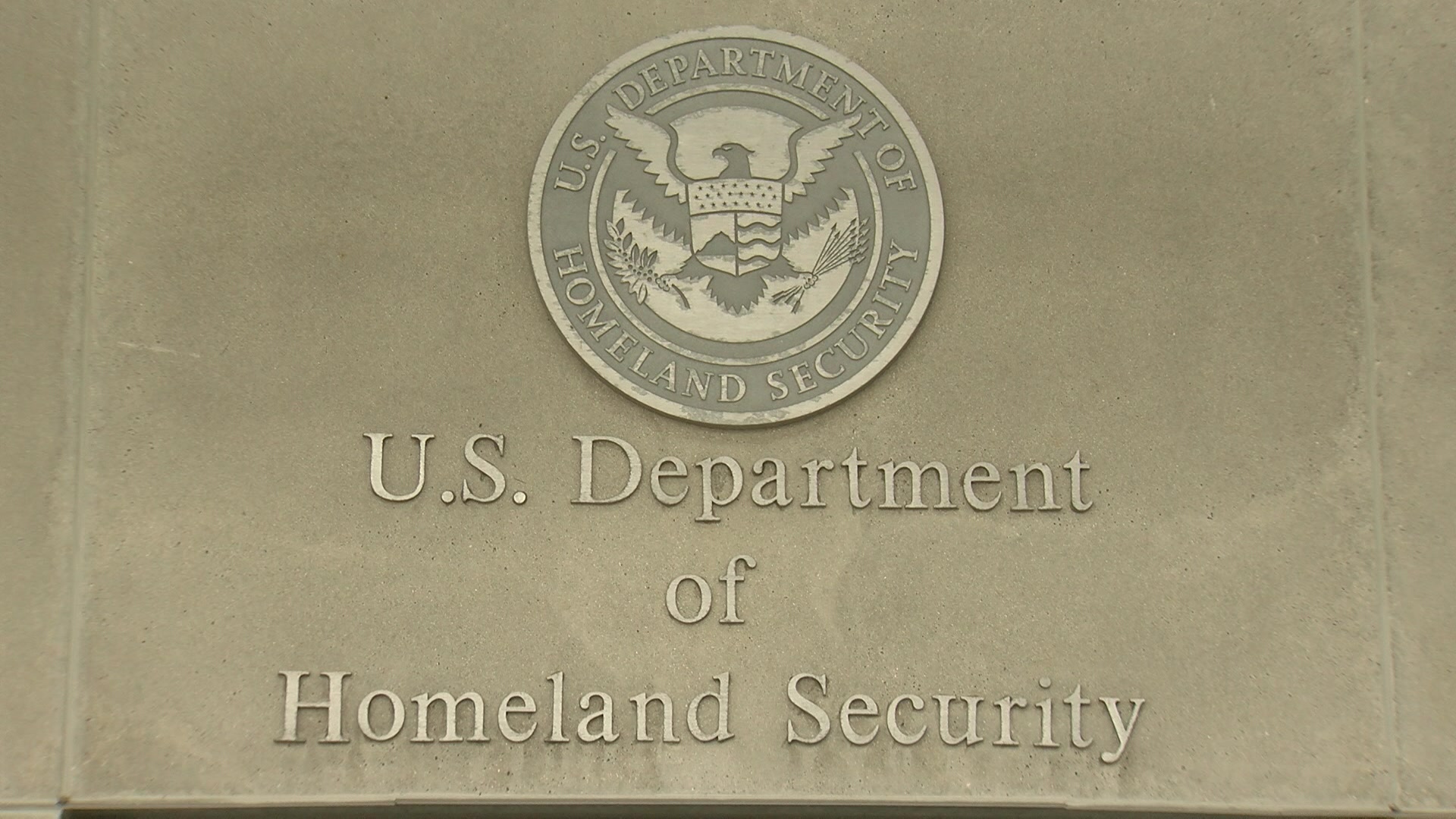 "Anyone who knows him and can speak for him knows that he does not deserve this. This is completely injustice and we need everyone to stand up for him, to support him and speak up for him because he right now can't and he needs it," said Carolina Brumfield, Franco's sister.

Voces has launched a drive calling for Ferreyra's release.

CBS 58 has reached out to immigration officials for a comment on Ferreyra's detainment. So far, they have not responded.