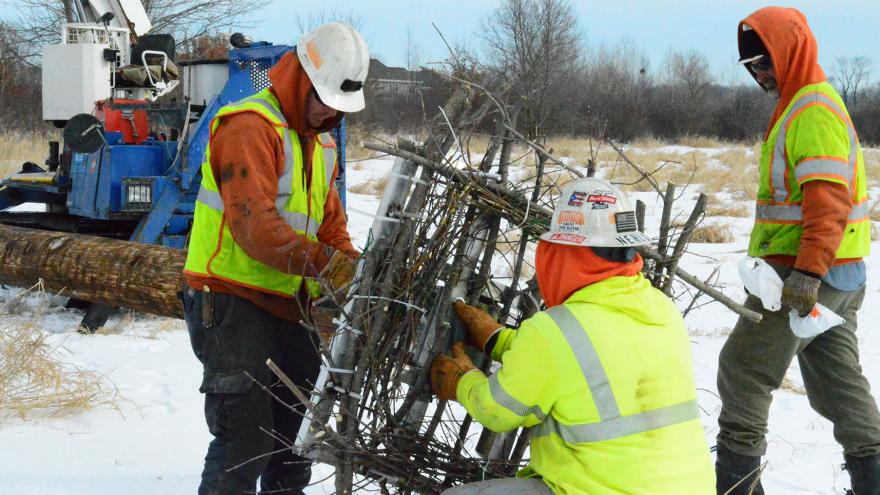 WAUKESHA, Wis. (CBS 58) – Waukesha County and We Energies are working together to restore an osprey habitat in Fox River Park.

According to the county, a new nesting platform was installed at the park to help support population recovery efforts for the bird.

The platform can be viewed from an observation deck in Fox River Park.

Osprey and other birds of prey, like bald eagles, experienced dangerously low populations from 1960-1970, the county says. In 1972, the state had less than 90 osprey pairs. Now, it has more than 500 breeding pairs.

We Energies donated the labor and materials for the habitat. It is expected to last more than 75 years.