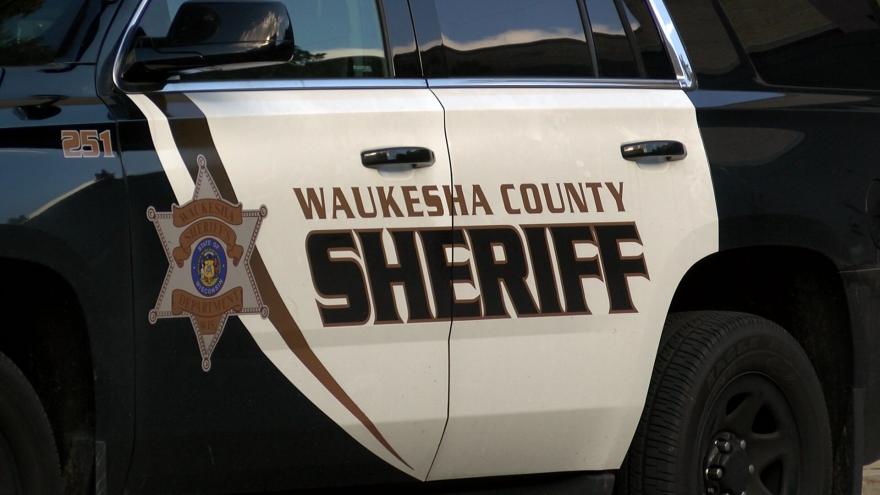 The female has been identified as 27-year-old Abigail Voeks from Mukwonago.

The male has been identified as 30-year-old Zakoree Mitschke from Pewaukee.

The incident is being investigated as a probable homicide/suicide.

The Sheriff's Office continues their investigation.

WAUKESHA COUNTY, Wis. (CBS 58) – Two people are found dead after police were called to an apartment complex for a well-being check.

The Waukesha County Sheriff’s Office says on December 5, the Town of Mukwonago Police Department asked for a well-being check for a woman who did not return to her home in Mukwonago.

Around 5:30 p.m. deputies responded to an address at the Meadowbrook Village Condo Complex in the City of Pewaukee where the woman was last believed to be. While there, deputies say they found a man and a woman dead.

The Waukesha County Sheriff’s Office is currently investigating. Their identities will not be released until family has been notified.