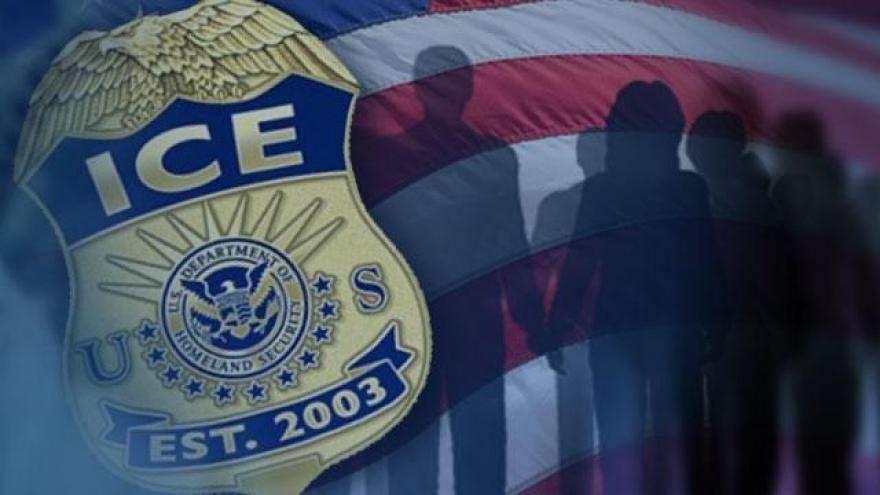 The final agreement for the program was approved and signed by all parties in March of 2018. According to a release by the Sheriff's Office, they have now scheduled correction staff from their office to attend the ICE Training and certification from June 18 to July 13.

Protesters had previously gathered in Waukesha from all over the state to call on the Sheriff to not allow local deputies to act as immigration agents.

To read the full statement from the Sheriff, see below.