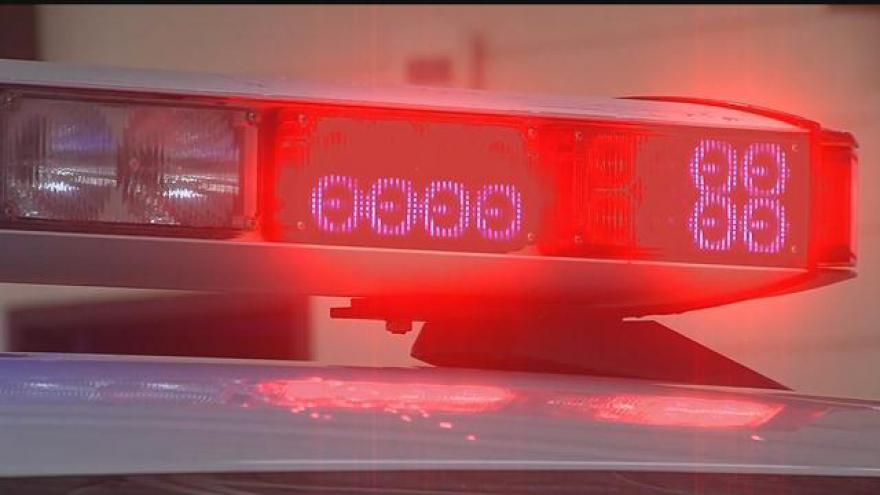 According to Waukesha County Sheriffâ€™s office, the incident occurred on Monday at 10:10 PM.

While responding to that call, one of the Sheriffâ€™s patrol units rear-ended the other patrol unit on Hwy Z at School Section Lake Road in the Town of Ottawa.

Both deputies were taken to Waukesha Memorial Hospital with minor injuries.

The accident is being investigated by Wisconsin State Patrol and remains under investigation at this time.