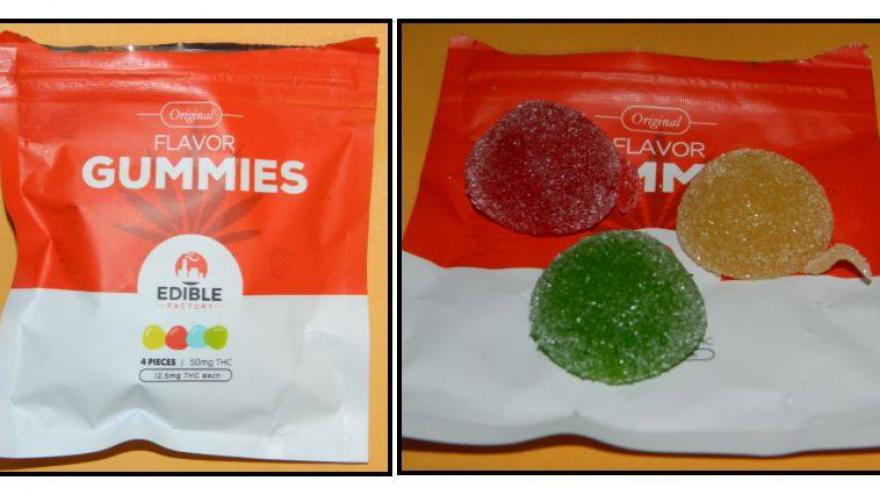 WAUKESHA, Wis. (CBS 58) -- A man was cited for operating a motor vehicle while intoxicated and will face drug charges after a traffic stop on I-94.

Deputies were advised of a possible drunk driver traveling westbound on I-94 on April 1.

A traffic stop was conducted on Grandview Boulevard and the driver admitted to using a cell phone.

The driver failed standard field sobriety tests and a preliminary breath test was administered and the driver blew a .18.

A search of the vehicle revealed a large variety of medicines, drug paraphernalia, and THC gummy candies.