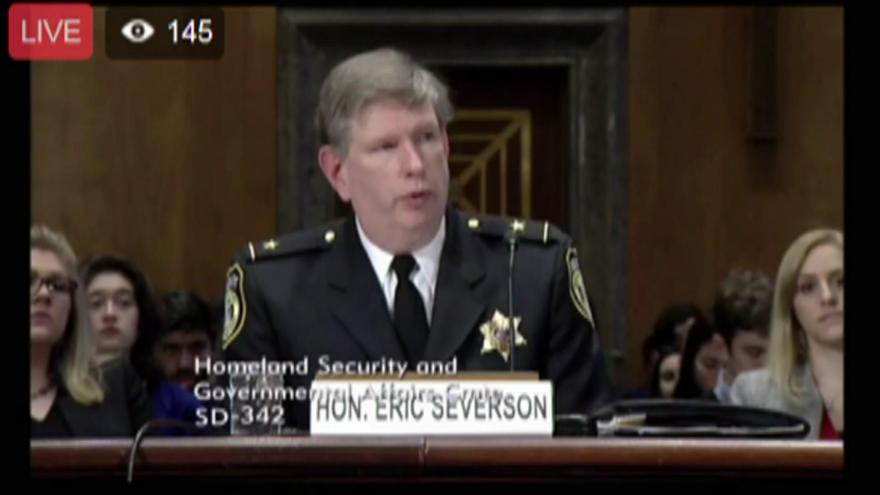 "We're just at our wit's end that we're going to just sit and look at the border and watch this continue," Waukesha County Sheriff Eric Severson said.

The Sheriff told the Homeland Security Committee that in Waukesha County alone 35 people died from drug overdoses last year and 387 people over the last decade.

"So anything that we can do to increase staffing at the border, increase the use of technology, create infrastructure that'll allow us to patrol the border is going to be important locally," the sheriff said.

Today's hearing was on the effects of "border insecurity" on American communities.