Waukesha County sheriff: I-94 pursuit ends in crash on Highway 100 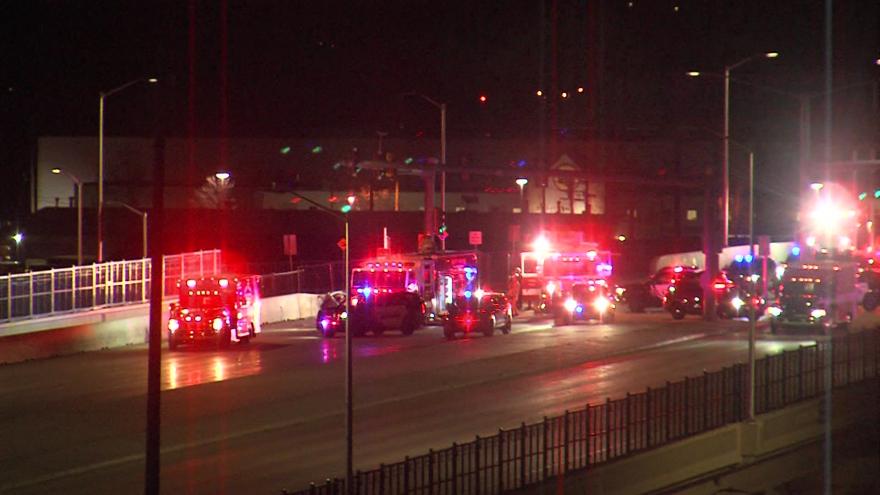 WAUKESHA COUNTY, Wis. (CBS 58) -- A vehicle pursuit in Waukesha County Sunday, March 8, ended in a crash on Highway 100 over Interstate 94.

According to the Waukesha County Sheriff's Office, just before midnight, a deputy attempted to stop a speeding vehicle traveling eastbound on I-94 near Moorland Road.

Officials said after a short pursuit, the fleeing vehicle crashed. The 20-year-old female driver and her two passengers -- a 20-year-old woman and 19-year-old man -- were transported to a local hospital for treatment of injuries from the crash.

The eastbound off ramp to HWY 100, as well as both northbound and southbound lanes, were shut down for several hours. The incident remains under investigation by the Waukesha County Sheriff Department.