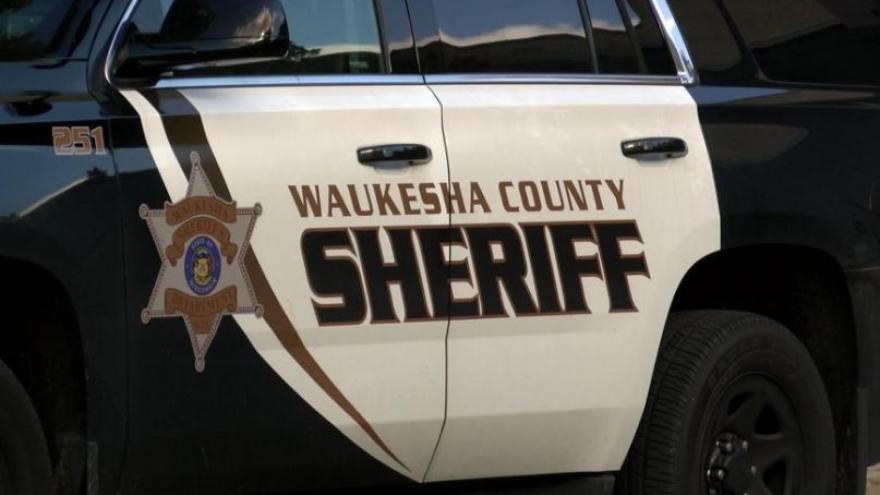 WAUKESHA COUNTY, Wis. (CBS 58) -- The Waukesha County Sheriff's Office on Wednesday, Nov. 17, announced the identification of a man involved in a cold case dating back to 1977.

Officials say in September of 1977, the man was involved in a police pursuit traveling westbound on Golf Road west of County Highway SS when he lost control of his vehicle and crashed.

Deputies from the sheriff's office, along with the Waukesha County coroner, tried to positively identify the deceased man but were unsuccessful as the vehicle was reported stolen out of Gurnee, Illinois.

Over the years, numerous detectives have worked with the Waukesha County Medical Examiner's Office in an attempt to identify the man listed as a "John Doe."

The man was exhumed in 2015 in an effort to collect DNA samples, and in 2019, the medical examiner's office presented the case to the DNA Doe Project. A DNA profile was later uploaded to GEDmatch and Family Tree DNA, and genealogists began working on the case in mid-2020.

In 2021, a family member was identified, and her DNA profile was compared with the "John Doe."

Through DNA comparison with his sister, the sheriff's office says the man has been identified as John Lindberg Scott from Bristol, Tennessee.

In a news release Wednesday, the Waukesha County Sheriff's Office said in part, "This is an honor as his case has affected so many lives over the decades, and it is a blessing to be able to finally give him his name back and offer his family some answers as to where he's been all these years."