NOW: Waukesha Civic Theatre brings an “After School Special“ to the stage with “The House Without a Christmas Tree“ 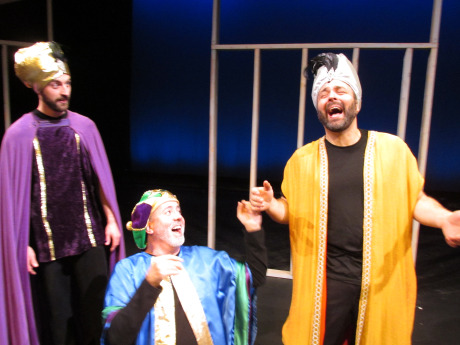 CBS 58 is  counting down the days to Christmas by highlighting local  stage productions.

Tonight a one of a kind, never before seen play opens at the Waukesha Civic Theatre.

"The House Without a Christmas Tree" was adapted for the stage by local playwright Doug Jarecki and is a passion project of Managing Artistic Director John Cramer.

"We watched it every year it was on," Cramer said of the 1970's film starring Jason Robards. "I would have loved to have seen a stage version of this. So, we asked our friend Doug Jarecki to write an adaptation for us."

Jarecki admits he wasn't familiar at all with the story but then fell in love with it.

"It's a beautiful story about this ten year old girl who really wants a Christmas tree," Jarecki told CBS 58 News. "She's mature beyond her years in many ways. Her father does not want one. You find out exactly why. It's more than grumpy guy that doesn't want Christmas.
There's a real heartfelt connection as to why he doesn't want a tree and why the daughter does. It's very funny as well. You see these two come together and learn how to communicate again."

The play run December 1st through the 17th.

Jarecki is also doing another staging of his original work called "Twas The Month Before Christmas" for the Next Act Theatre in the Third Ward December 15th through the 23rd. 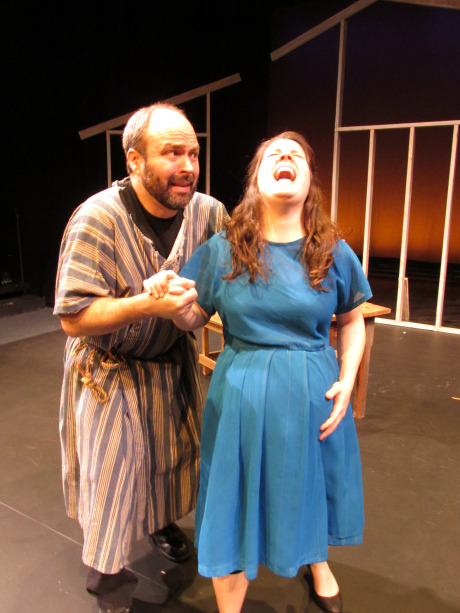 "We don't have any kids in it, but plenty of immature adults," says Jarecki.

Cramer, in fact, is one of the performers.

"It's the story of Joseph and Mary, the three kings and the inn keeper in the month leading up to that magical night in Bethlehem."

Jarecki says it addresses some of the stories we might not have known leading up to that night.