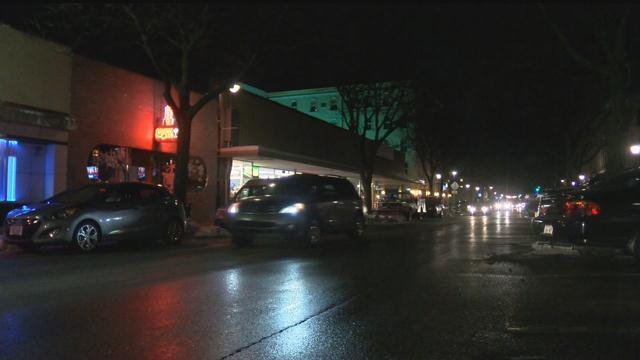 It's only a matter of time, before construction starts outside of Karen White's door.

"It's going to be a big job," she said. "We're hoping people will be patient."

She's hoping they'll be patient enough to come inside her Little Swiss Clock Shop, once Main Street in downtown Waukesha is closed to traffic. But one advantage will help her business weather the storm.

"The back door opens into the river parking lot. It's called Riverfront Plaza," said White. "We can always be open and people can get to us very easily."

But White said the key is making sure shoppers know that.

Norm Bruce is president of the Waukesha Downtown Business Association, or WDBA. He said a creative promotional campaign is in the works to direct people, using signs, social media and even a puppet, whatever it takes to keep doors open.

The co-owner of Martha Merrell's Books said other businesses have closed from the ongoing improvement project. His company has even lost money.

"Even though the construction wasn't right in front of my store, almost a block down the street, I think it probably affected somewhere in between 15-20 percent (of sales)," he said.

Business owners said the city is cooperating with them to help to avoid an economic slide, but only time will tell.

"When it's all done it should be just fantastic," Bruce said. "But in between times, we're going to have to work to keep our businesses going."

Construction on West Main to Barstow will happen in phases, starting in March and lasting to July.

The WDBA is still finalizing details for the promotional campaign, but hopes to get information out soon.