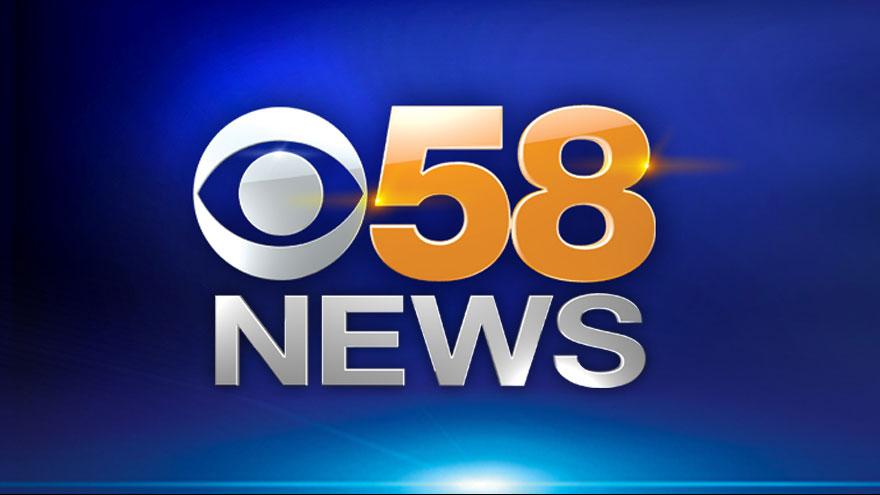 WATERTOWN -- Watertown police made an arrest in the investigation surrounding 28-year-old Heather Stewart's death. Stewart was found dead in a vehicle on May 30, 2014, around 9:03 a.m.

Police say they've arrested a 32-year-old male Waterloo, WI resident in connection with Stewart's death. The suspect is currently being held at the Jefferson County Jail.