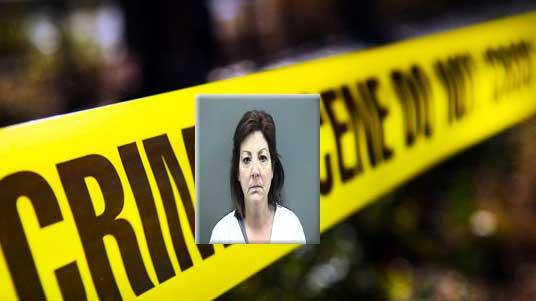 A Waterford woman has been charged after showing up to work at Pick ‘n Save under the influence and driving away after being confronted by her manager.

Andrea Phillips has been charged with Operating while intoxicated fifth or sixth offense, obstructing an officer and disorderly conduct.

Phillip showed up to work on November 23 but was unable to function at her register, according to the criminal complaint. Her speech was slurred, her eyes were glassy and bloodshot, her actions were very slow and unbalanced and she smelled of alcohol.

Her manager asked her to consent to a drug / alcohol test. She left the store for the test and went to her car. Her manager tried to tell her not to drive.

Her manager called police, who went to her residence and observed the car’s exhaust was still hot to touch. At the residence, police noticed the same indicators the manager had seen. She admitted to drinking before going to work. She, also, admitted to taking two Vicodin for back pain earlier in the day.

On the way to the hospital, the defendant laid across the backseat on her stomach screaming she wanted to speak with her lawyer.

While at the emergency room she screamed for a lawyer and cursed at the officers, according to the criminal complaint. She, also, tried to kick an officer in the stomach.