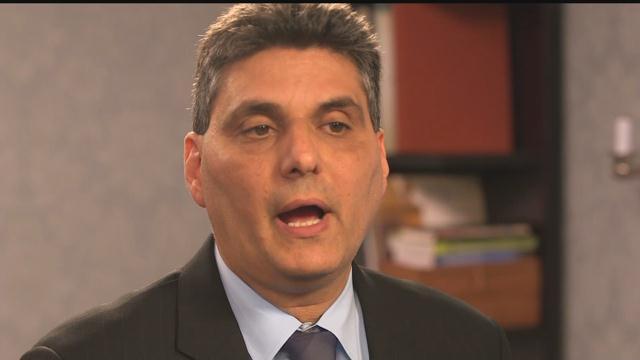 CBS News has learned the inspector general from health and human services is issuing what's called a rare alert.

It lays out two specific cases where they say consumers remained at risk of illness or death after FDA knew of potentially hazardous food.

George Nedder is leading the audit.

In a salmonella outbreak in 2014, it took 165 days from the date the problem product was identified, to the date of the firm's voluntary recall.

During a listeria outbreak it took 81 days.

At least 9 people became ill including an infant who died and two pregnant women lost their fetuses.

"If you're FDA and you know of, as you say, eight people who are already ill, you know, or have gotten ill over this, how many days would you expect? How many days would America expect them to take to figure and get this product off the shelf,” asked George Nedder, an Auditor.

The FDA's Dr. Steven Ostroff defends the agency, saying thousands of recalls are handled successfully each year but says some cases are challenging.

The FDA is already making some changes in response to the  probe setting up an internal review group that can push for quicker action on recalls when needed.