MILWAUKEE (CBS 58) – The Milwaukee County Transit System says the driver involved in a bus crash back in May will be taken off the road for at least six months after concluding their investigation. 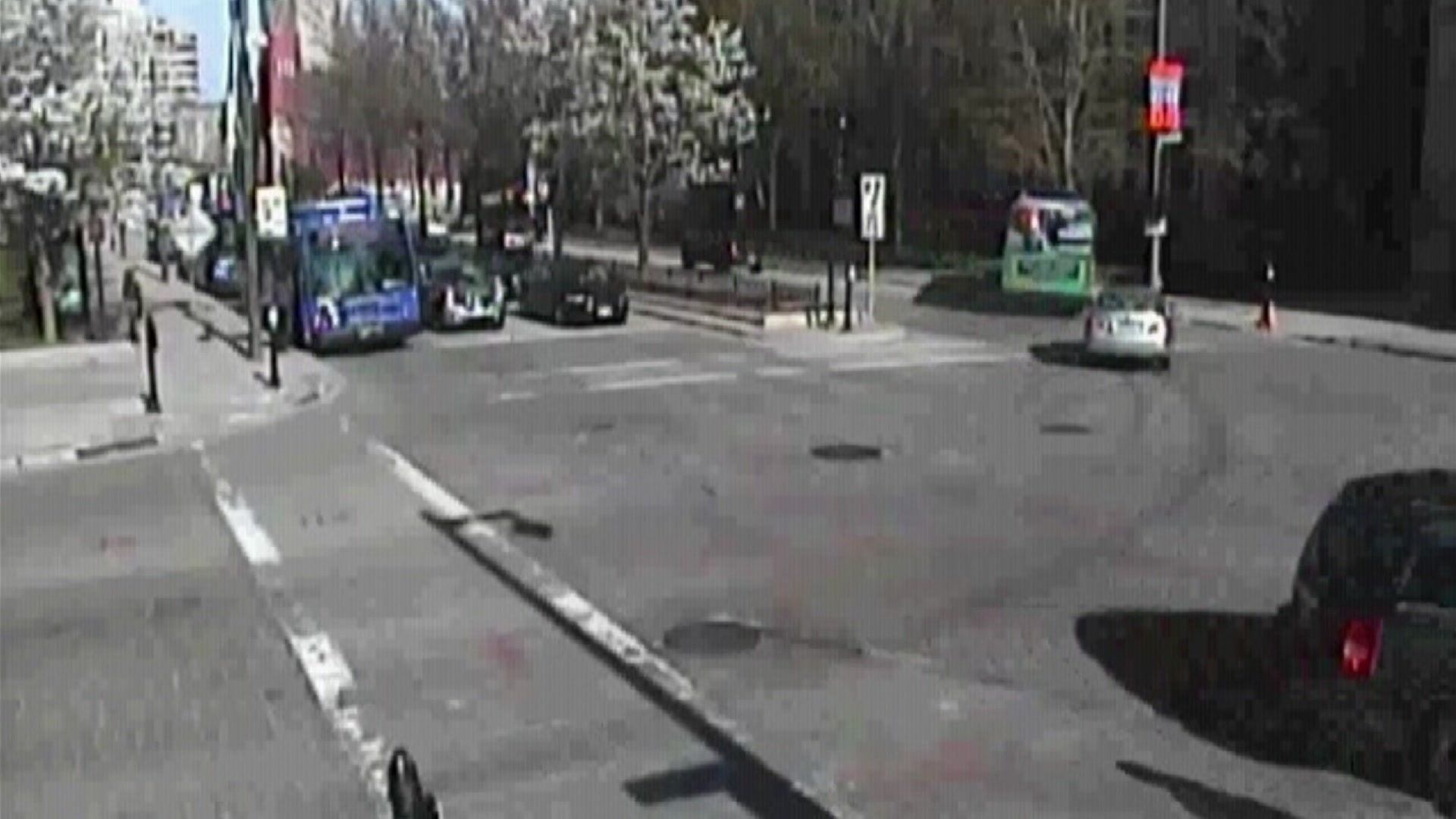 According to MCTS, the driver, Calvert Campbell accidentally accelerated through an intersection and crashed into a Marquette University building instead of braking. Campbell and three passengers reported non-life threatening injuries. 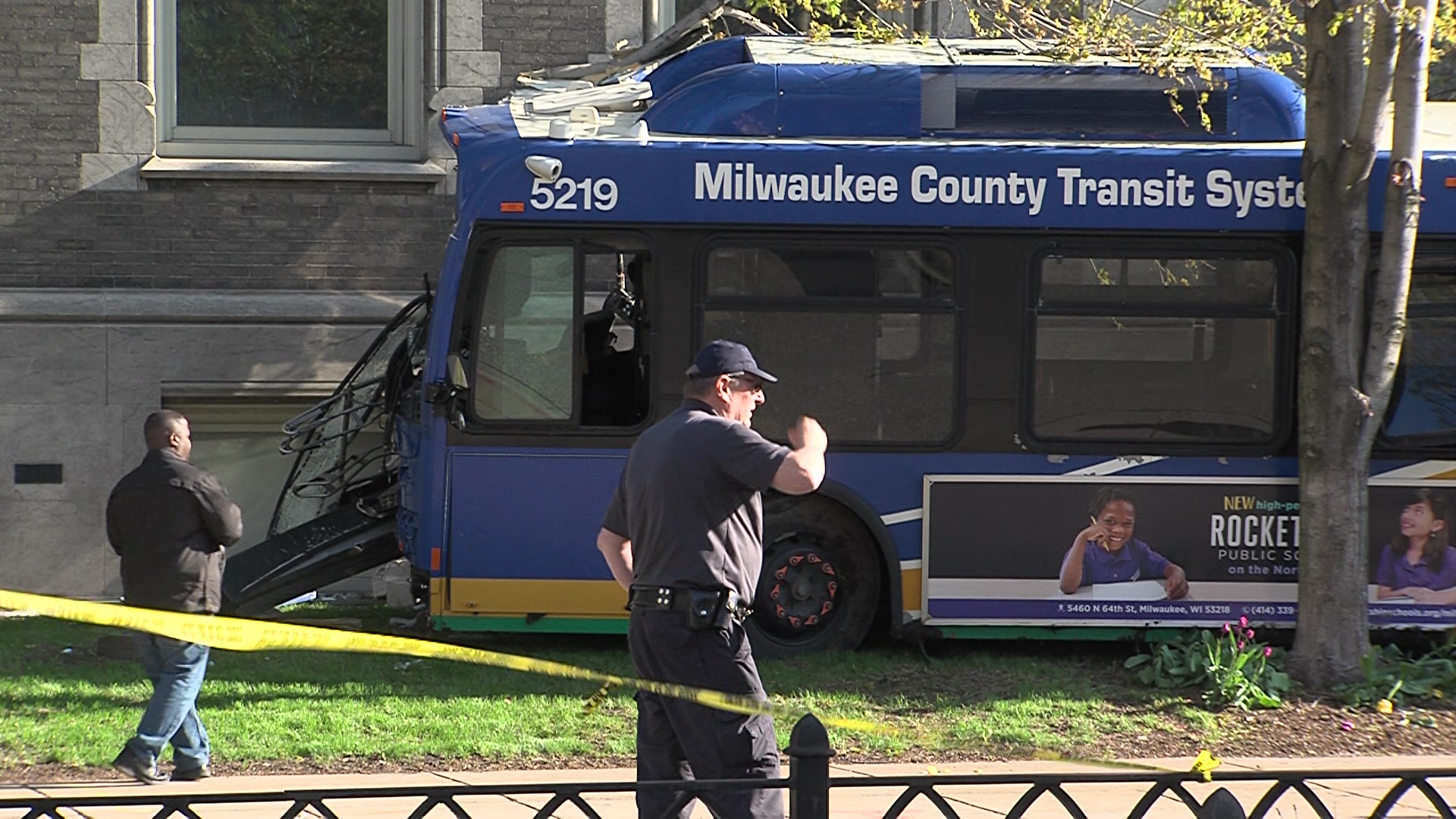 “No mechanical defects were found during our inspection of the bus that pre-existed the accident.”

Further evidence of the cause was discovered in surveillance video released by Marquette University. The video shows the bus drive through the intersection and into the building without the rear brake lights ever illuminating.

Prior to the accident, MCTS says Campbell, 59, drove for 12 years without any accidents. MCTS is taking Campbell off the road for at least six months and moving him to be part of the team that cleans the buses at night and fills them up with fuel.

He will not drive any routes or any buses in service. At the end of six months, he will be reevaluated.