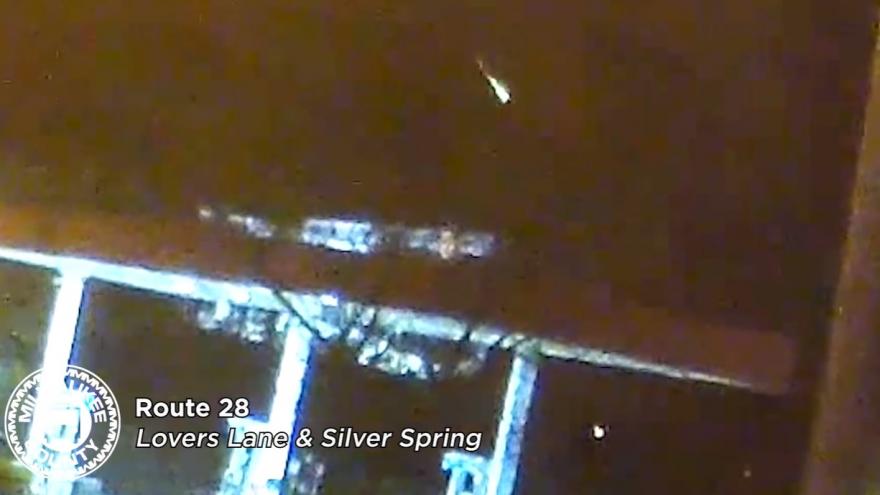 MILWAUKEE (CBS 58) -- A meteor lit up the sky on Monday night, Nov. 11 and it was captured on video in Milwaukee.

The videos captured the meteor around 8:51 p.m.

Most sightings were reported in Missouri, but people in Illinois, Kansas, Minnesota, Nevada, Nebraska, Oklahoma and Wisconsin have also registered sightings with the scientific society.

Did you see it?