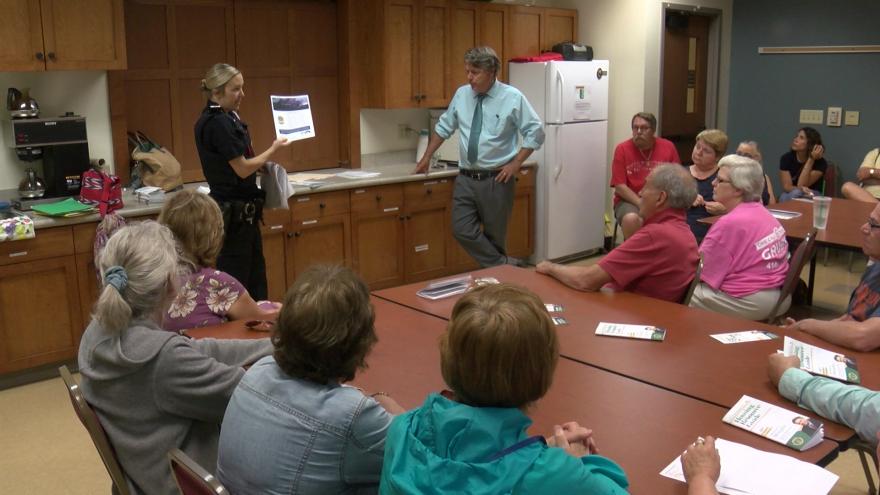 They met with city leaders and police after an increasing number of burglaries.

10th district Alderman Michael Murphy says they're working with police to increase patrols, and calling on neighbors to look out for each other.

"Sometimes having a resident who is not working or an elderly resident can look out for somebody who may be working and report suspicious activity," Ald. Murphy said.

There were two reported burglaries in May, eight in June, and 11 so far in July.