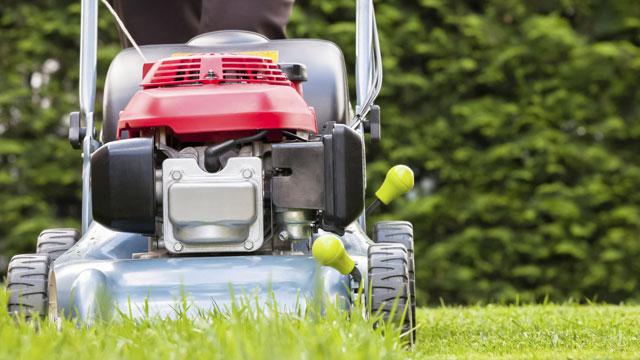 A Washington County woman decided to mow the lawn without any clothes on causing her neighbors to call the sheriff’s office.

According to the Sheriff’s Office, deputies responded to an address in the Village of Richfield on Monday at 5:32pm for a report of a woman walking around her yard without clothing.

Upon the deputy’s arrival, the suspect was identified as a 30-year-old Village of Richfield woman.

She had been out mowing her lawn topless and area residents simply requested she stop that activity.

The deputy warned her about that particular act, and during the contact with her the deputy noted indications of alcohol consumption in violation of several pending bond restrictions.