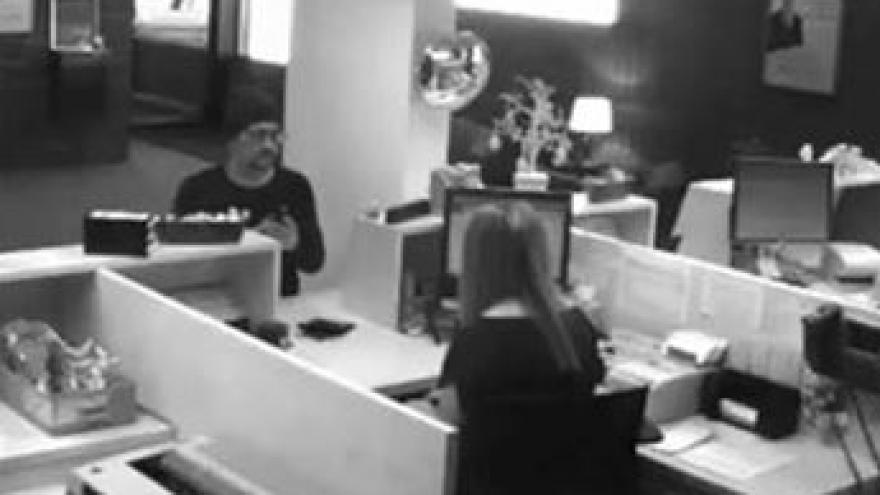 TOWN OF ADDISON, Wis. (CBS 58) -- Authorities in Washington County are investigating an armed bank robbery that occurred on Monday.

Police say they were called to the National Exchange Bank in the Town of Addison at 11:07 a.m.

A bank teller told police a white man came into the bank, walked up to the counter, displayed a handgun and demanded money. 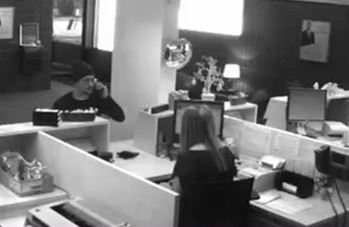 The man was able to leave the bank with an undisclosed amount of money.

No one was hurt during the incident.

The Washington County Sheriff's Office is asking for the public's help in identifying the suspect. He is believed to be in his mid-early twenties, 5'05"-5'08" tall and slender. He was last seen wearing dark clothing, a dark hat and glasses.