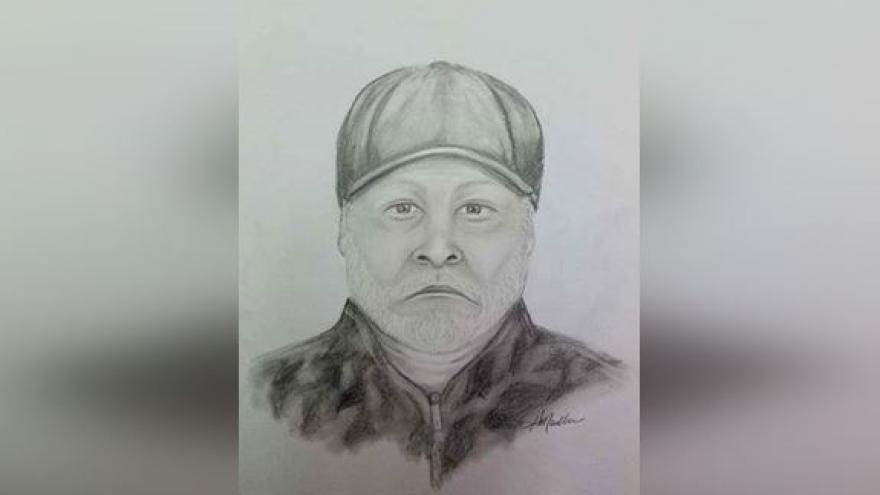 Investigators say the crime happened in the 1600 block of Friess Lake Road in the Village of Richfield in late September when a 30-year-old Fond du Lac man was driving in the area and was approached by a pedestrian asking for directions to a local park.

The man told investigators that’s when the pedestrian pulled out a gun and demanded money.

The pedestrian was described as a white man, about 230 pounds, around 5’10-5’11 with a white beard and short white hair sticking out of a dark blue baseball hat. Police say the victim told them he wasn’t sure about eye color or shape because he blinked a lot.