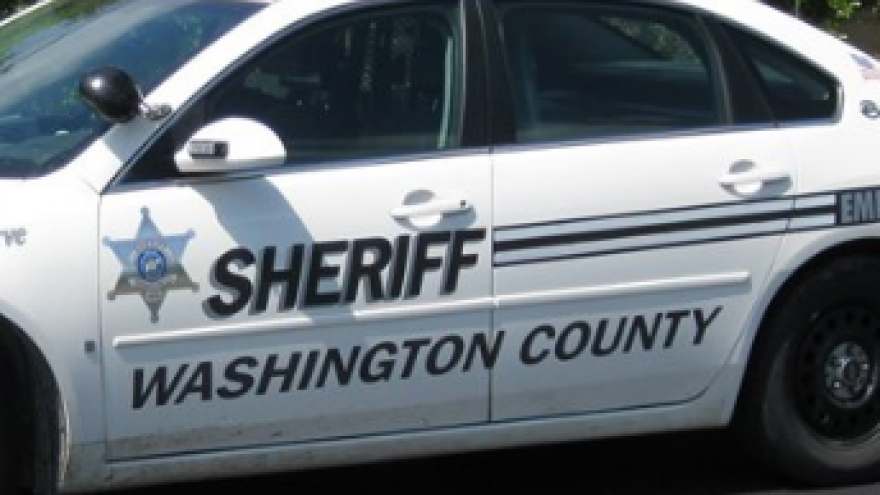 The sheriff's department is investigating an afternoon accident that involved two tractor-trailers.

The accident took place on I41 southbound at Mohawk Road in the Town of Wayne shortly after noon on Friday.

Both tractors had sustained significant damage but neither operator claimed injury.

Initial investigation reveals that the lead southbound tractor-trailer had stopped in the right lane due to construction related back-ups.

The matter remains under investigation but inattentive driving and driving too fast for conditions appear to be contributing factors.