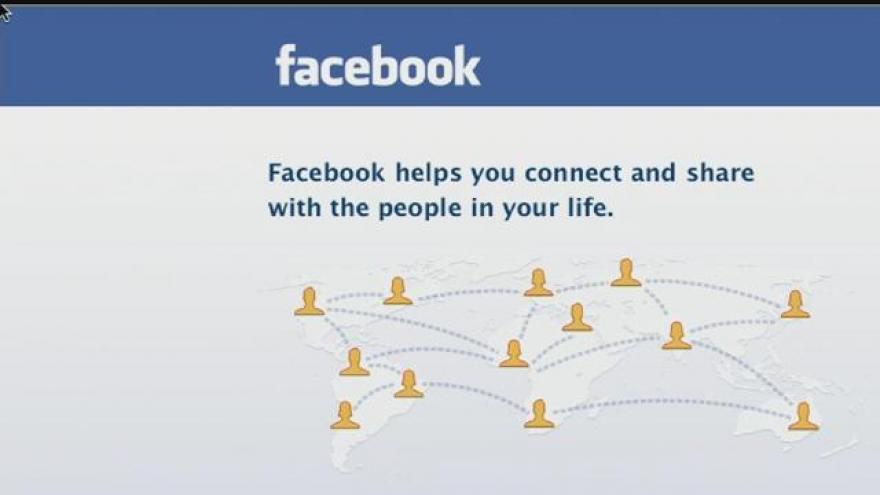 CBS 58—A Washington County man is in hot water after posting several pictures of unsuspecting women to a Facebook page.

The pictures show women at the gym, running errands and attending a school event. The pictures are mostly taken from behind.

The man, who CBS 58 is not naming because he is not charged with a crime, created a Facebook page called J-Webbing. The page defines “j-webbing” as “the art of taking pictures of a good looking, unsuspecting female….while she’s bent over, preferably wearing yoga pants, then sharing it on social media.”

Some of the pictures are of teachers and parents at a school in the Richfield District. The district administrator says the school learned about the pictures from an anonymous email over the holiday break. The district is investigating.

The district administrator said, "Sexual harassment is not something we tolerate." She added they did report the incident to the Washington County Sheriff's Department but were told no laws were broken.

Other photos were taken at Planet Fitness in Menomonee Falls. A spokesperson for the gym told CBS 58, "The privacy of our members is extremely important to us. Taking photos of any kind in our clubs is prohibited. Upon learning of this situation, we cancelled the former member's gym membership, contacted local authorities and made several requests that the photos be taken down immediately??

CBS 58 obtained a copy of the police report from Menomonee Falls Police. It reads in part, "none of the photos depict any of the females naked and they were all in a semi-public place.” The report adds that the Waukesha County DA's office was contacted, but police were told no criminal proceedings could be leveled against the man.

The gym and the school asked Facebook to take down the page last week, but didn't get a response.

Monday CBS 58 reached out to Facebook about the page. A few hours later, it was removed and Facebook responded and said the page did violate their standards.

CBS 58 spoke to the man behind the page who says he regrets it because he’s now ban from all school events. When asked if he felt he did anything wrong, he said it was supposed to be a joke with friends. He said it’s not illegal, it’s just “locker room talk.”