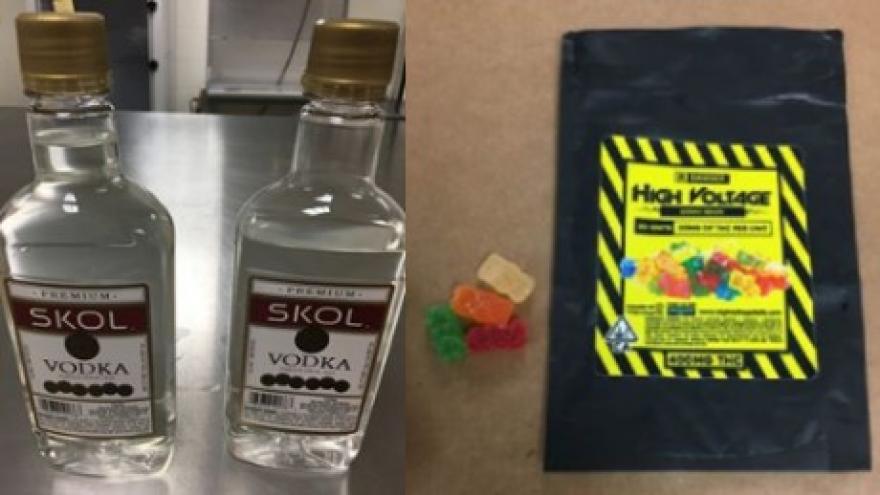 The arrests included two first offenses that were involved in motor vehicle accidents, a third offense OWI that was also arrested for a domestic abuse incident that occurred in the car, as well as a fifth and sixth OWI offense.

Police say a 58-year-old Town of Jackson man was arrested for his fifth OWI offense and bail jumping after he passed out in his car on the side of the road outside his residence. A concerned passerby reported the vehicle to authorities after they saw a leg sticking out of the car and checked on his condition. The suspect told deputies that he had just gotten back from a local restaurant where he had purchased ice cream drinks and had fallen asleep in his car. He also had two bottles of vodka on the passenger seat, and according to a breath test, was over four times the legal limit. He was currently out on bail after being arrested for his fifth offense OWI less than six weeks ago. If convicted of both offenses, he would have six prior OWI arrests.

Authorities say a 49-year-old Milwaukee woman was arrested for her sixth OWI offense after being stopped for speeding and failing to maintain her lane in the Village of Jackson. She refused to consent to a blood test and a search warrant was obtained. She was also arrested for possession of THC and drug paraphernalia after a pipe and gummy bears containing THC were located in the car.