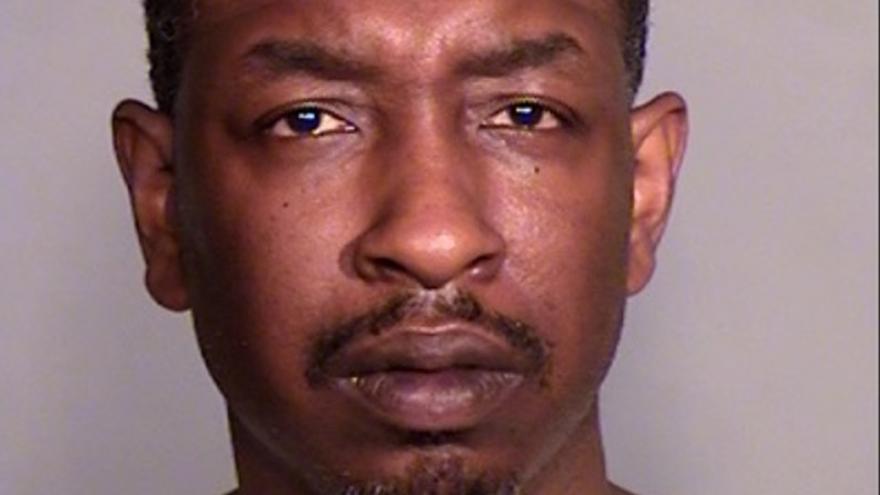 MILWAUKEE (CBS 58) -- A Milwaukee man has been charged in connection to a shooting that left a 41-year-old woman dead and a 14-year-old girl injured.

A warrant has been issued to find 47-year-old Simone Hughes. He's facing the following charges:

On Jan. 6, Milwaukee police were called to a home near 36th and Center, and located a 41-year-old woman outside shot to death. A 14-year-old girl was also found laying outside on top of a window screen suffering from gunshot wounds. She was transported to a hospital for treatment and survived.

The 41-year-old woman's cause of death was ruled a homicide. It was determined she was shot twice at close range.

According to a criminal complaint, the 14-year-old victim told investigators prior to the shooting, Simone Hughes and her mother had been arguing because her mother no longer wanted to be in a relationship. The teen stated she went downstairs and saw Hughes hitting her mother and tried to intervene but slipped and fell.

The criminal complaint says the 14-year-old girl watched her mother run out of the house as Hughes followed and shot her. The teen allegedly heard Hughes say, "My life is over!" and her mother say, "Mone, please don't do this!"

Investigators said the 14-year-old screamed from the front porch as she witnessed her mother being shot, then ran back inside the house. As she tried to lock the door, she said Hughes shot her from outside.

The 14-year-old told investigators she then ran upstairs to her bedroom, but could hear Hughes using his keys to get back inside the house so she kicked out the screen on her window and jumped outside from the second floor. She stated Hughes shot at her from the window.

After the shooting, Hughes fled the area in what's believed to be a maroon, four-door vehicle. He is not in custody. Anyone with information on his whereabouts is urged to contact authorities.