Warm stretch of weather continues through the weekend

NOW: Warm stretch of weather continues through the weekend

For the second day in a row, record highs are being broken across all of southeastern Wisconsin. As of 3pm, everyone is sitting in the lower 70s thanks to sunny skies and a breezy southwest wind. 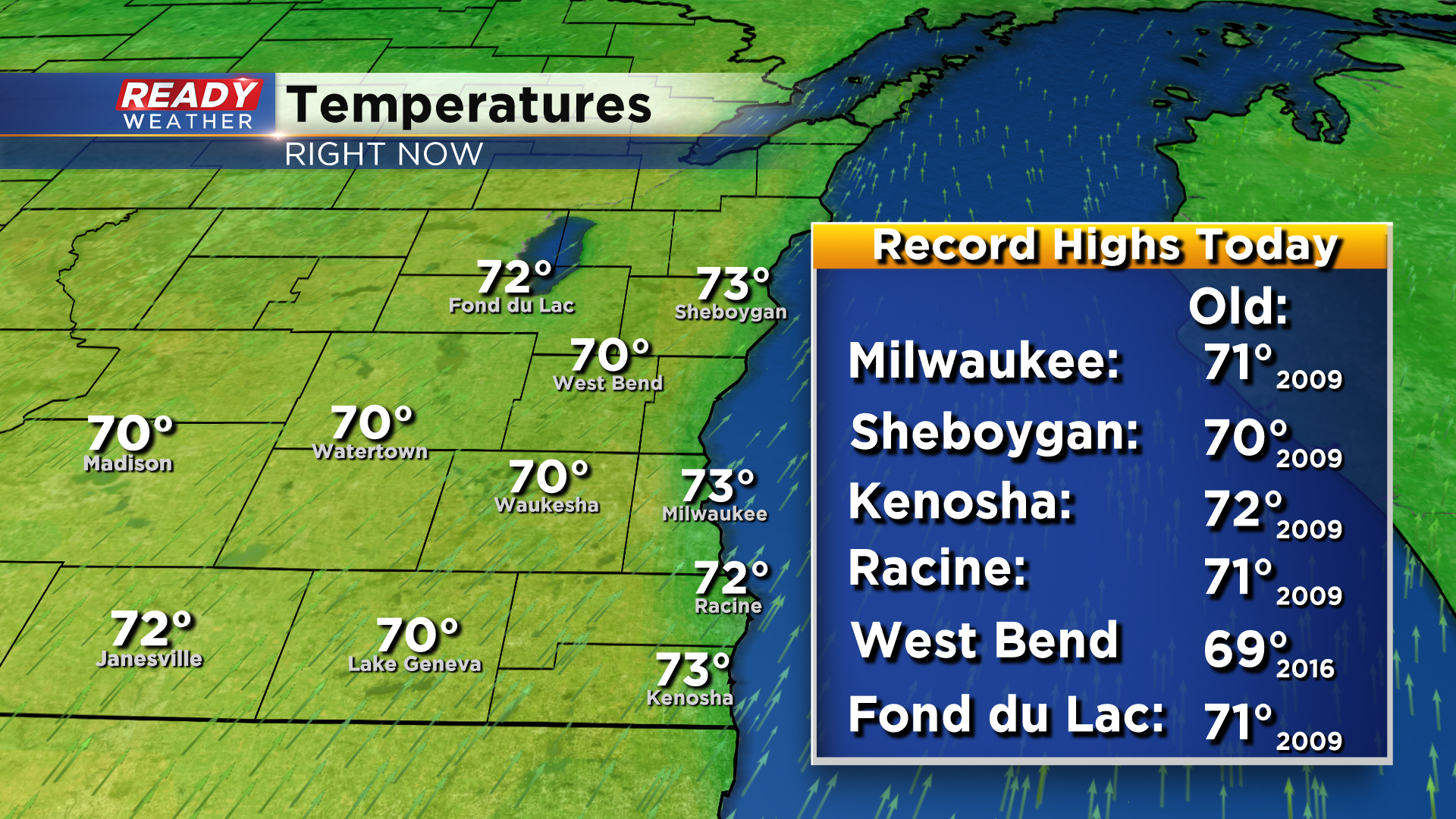 This was Milwaukee's 5th day in a row in the 70s, which is not only the longest streak of 70s in November, but also the most 70° days we've ever had in November! 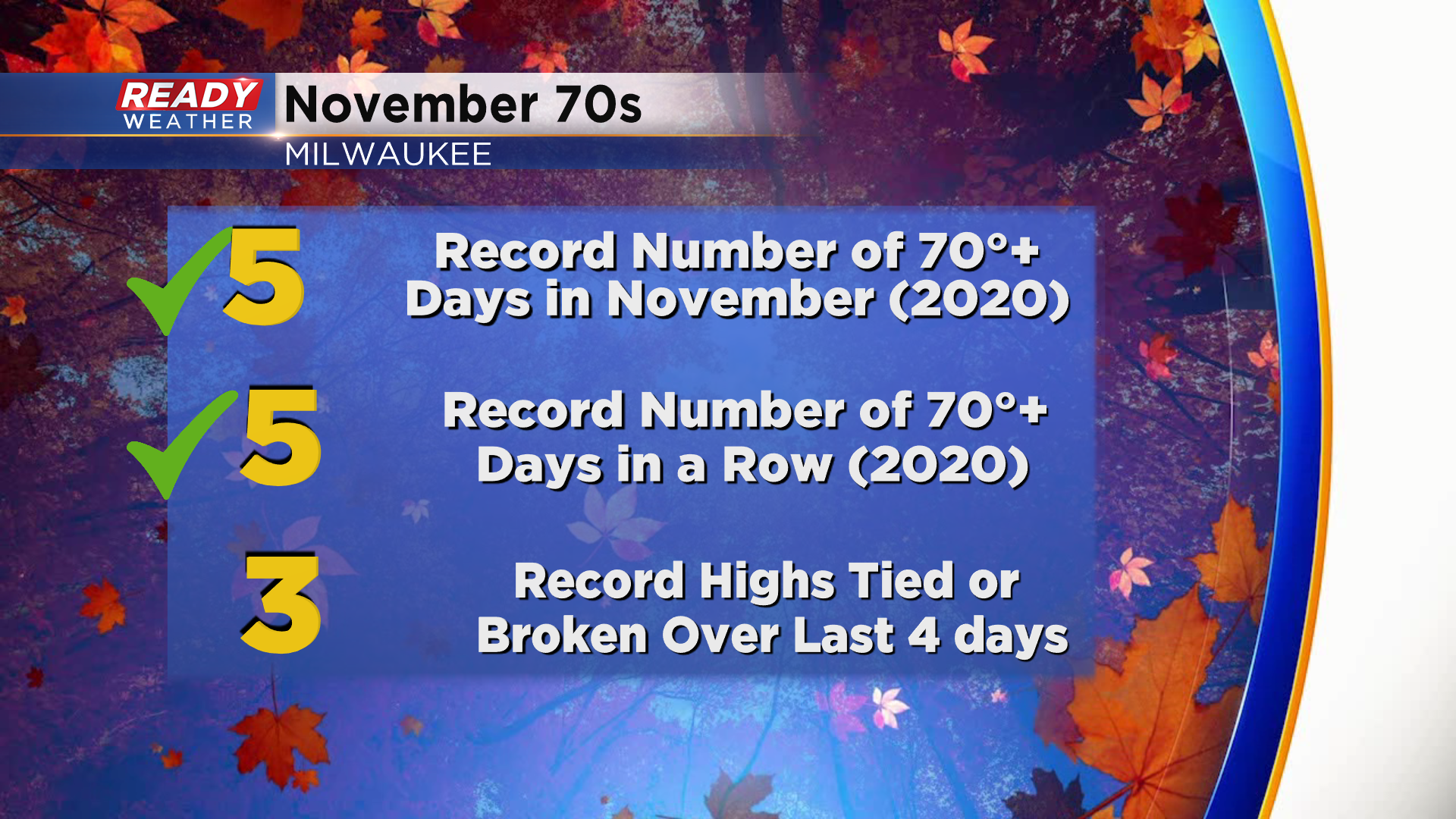 We aren't done with the 70s quite yet. We'll make a run at 70° on Sunday, but a few more clouds and southerly winds instead of southwest winds could keep some spots in the upper 60s. However, breezy southwest winds on Monday will easily boost temps into the low 70s. These highs would come up just short of record territory both Sunday (73°, 1999) and Monday (75°, 1999). 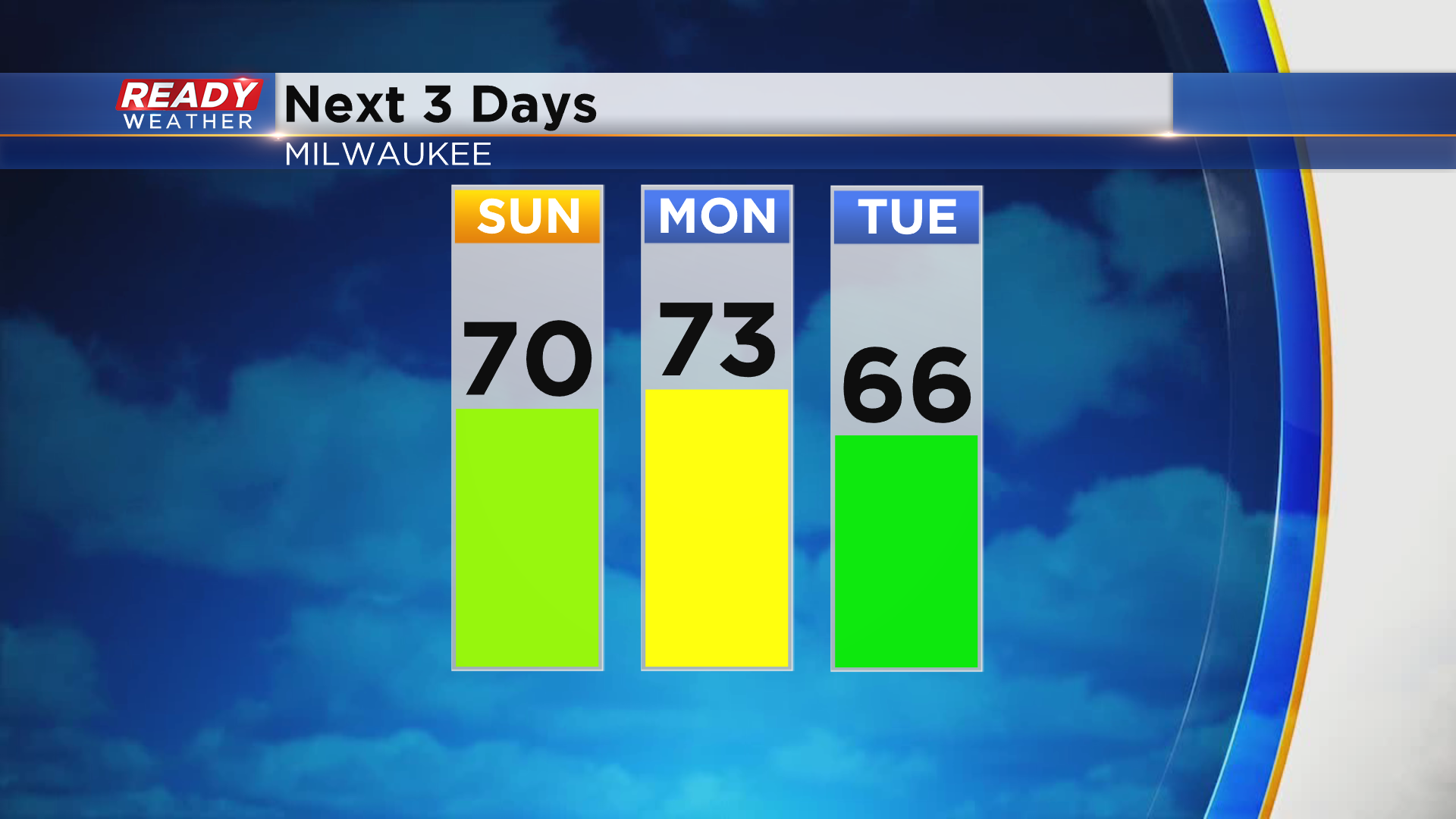 Temps will still make it into the mid 60s on Tuesday, but it'll be our transition day as a low pressure system tracks through the state. That system will swing a line of showers and storms through the area later in the afternoon and evening on Tuesday. 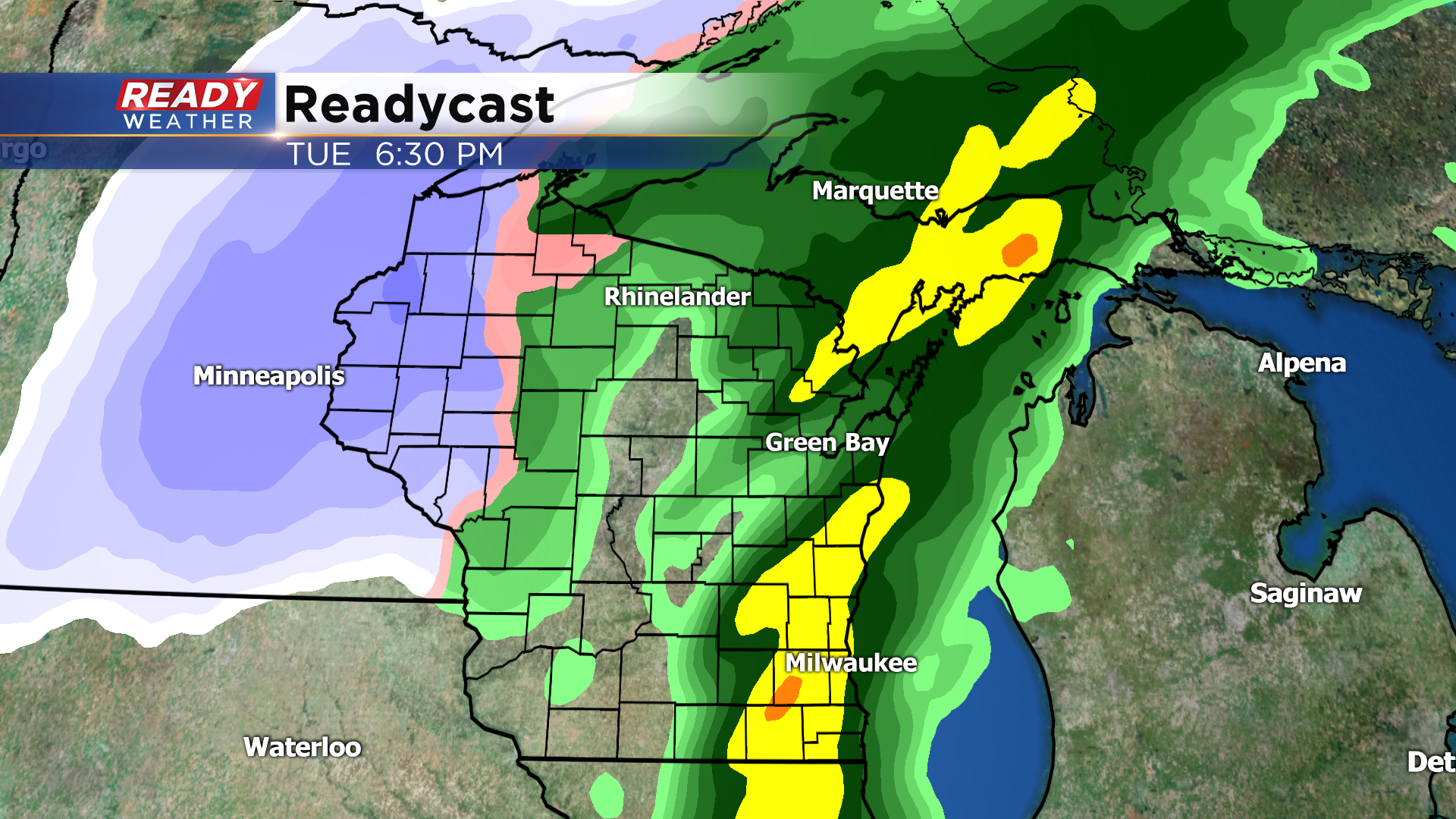 Any snow or mixed precipitation will stay well to our northwest, but colder air will move in behind this system and cool temperatures considerably for the second half of the week. Download the CBS 58 Ready Weather App to see how much temps will fall.