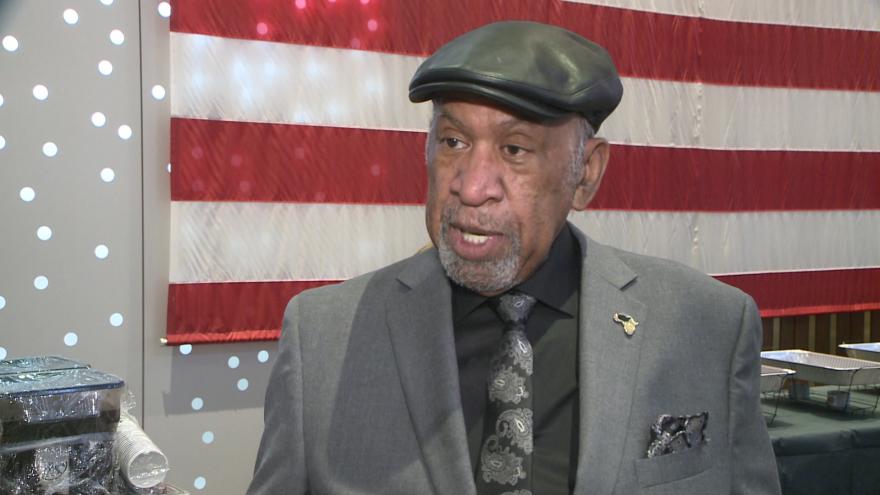 MILWAUKEE (CBS 58) -- February is Black History Month, and at Milwaukee's War Memorial Center, they're honoring African Americans who served in the U.S. military.

The center will have a new exhibit, including a mural on the third floor, documenting the contributions of African Americans in every war fought by the United States.

"The worst thing that you can do to a veteran, especially those that gave the ultimate sacrifice, is to forget 'em," said veteran Calvin Shields. "We're making sure that people don't forget the sacrifices in particular that African Americans did."

The exhibit features historic figures like Crispus Attucks -- the first American to die in the Revolutionary War -- the Buffalo Soldiers, and many more.