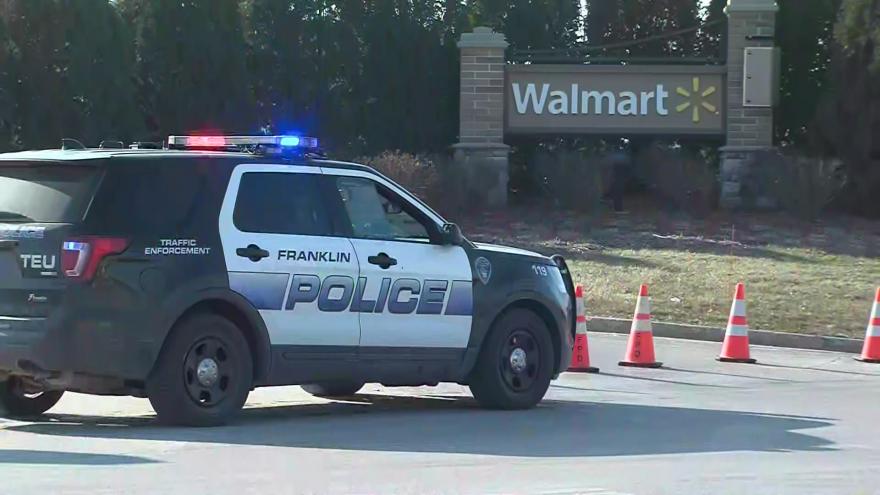 FRANKLIN, Wis. (CBS 58) -- The Walmart in Franklin was evacuated on Thursday, Dec. 19 for a reported bomb threat.

Franklin police were called to the scene around 10:15 a.m., after management reported they discovered an indication an explosive device may be in the building.

The store was safely evacuated and the building was searched by officers with the assistance of a K-9. No explosives were found.

The store reopened for business after the store was searched and deemed clear.