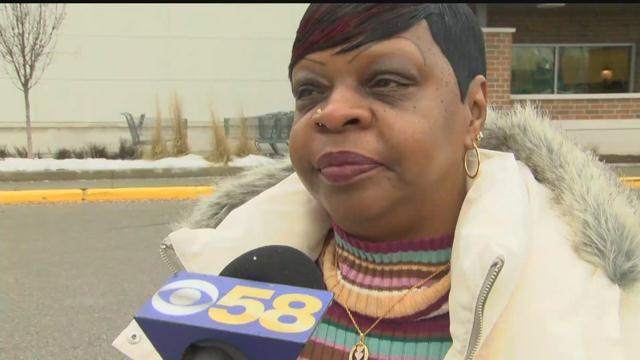 Thursday was the last day of business for more than one hundred Walmart locations nationwide. That number includes four Walmart stores in southeastern Wisconsin.

The action has forced some consumers to rethink their shopping routines including where they fill their prescriptions.

At the Walmart Neighborhood Market in Wauwatosa some shoppers said they had been going to the since it opened. They know the staff - especially their pharmacists - and now they are worried to go elsewhere because they're finding prescription drugs aren't as cheap outside of the Walmart system.

"So now I'm at Walgreens and they're nothing like Walmart. That's why I'm going to miss Walmart so much," Geraldine Walker, who was shopping at the store on its last day, said.

"At Walgreens I had to pay the co-cost. At walmart I didn't," Walker said.

As outlined on Walmart's website, many generic medications are sold for $4 with no copay. Online price comparisons show Walmart's prices beat most of its direct competitors and well stand-alone drug store.

Some customers say they are thinking about finding a different Walmart that is still open in Wisconsin and shopping there instead of switching to a different pharmacy system.

"One thing I worry about is when you live real close, now you've got to drive a lot farther to wherever you have to go," Geoffrey Norris, another shopper, said.

"I was kind of heartbroken when this one closed. And then the one in Menomonee Falls closed. And I'm like 'Geez, those were my two that I went to'," Norris said.

Other shoppers said they are planning to start getting prescriptions from Target which is next door to the closing Wauwatosa Walmart. According to Targets advertising, the company has a similar pharmacy cost system to Walmart.

About 500 local Walmart employees were either moved or laid-off as a result of Walmart's business decision. Closing locations are located in Wauwatosa, Waukesha, Menomonee Falls, and Midtown Milwaukee.