Waitress accused of scamming elderly woman out of nearly $500,000 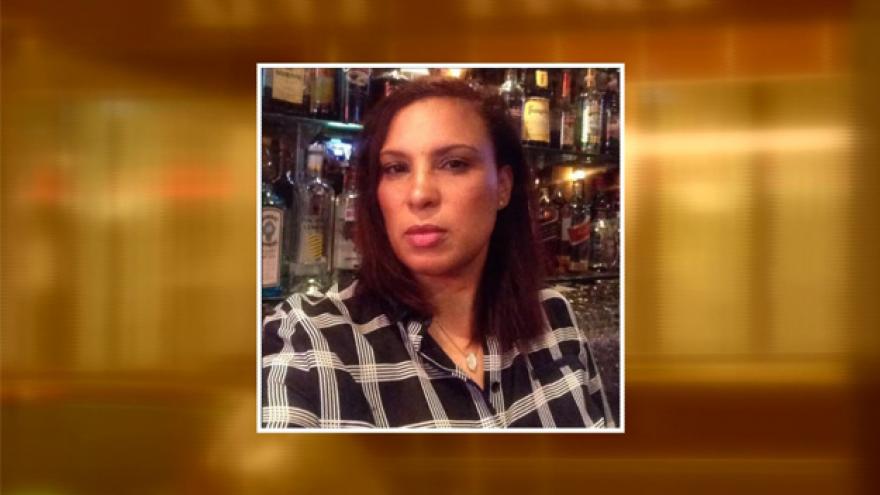 NEW YORK (CBSNewYork) — A waitress who befriended a widow has gone from server to suspect – now standing accused of heartlessly taking the elderly woman for pretty much every penny she had.

As CBS2’s Tony Aiello reported Tuesday, Alicia Legall, 46, posted images of fur coats and a fistful of cash to Facebook. She is accused of living the high life after allegedly bilking an 84-year-old Brooklyn widow out of almost $500,000.

Gonzalez said it started in 2004 when Legall worked at the Arch Diner as a waitress.

According to the indictment, Legall forged the victim’s signature to cash 75 checks totaling $200,000 and used her credit cards on a $270,000 spending spree.

Some of the proceeds were allegedly sent to racetracks, where Legall bet heavily.

“Very scary; terrible,” one woman said. “Have to be very careful and protect ourselves.”

“No one should be treated like that,” said the victim’s neighbor Joey Karr. “Honestly, I would go after who would ever do that to my family.”

DA Gonzalez said it is vital to stay in touch with older relatives and monitor who has access to their assets.

“Too often, we see victims who come forward who are being isolated and are turning to somebody who they befriended, and the person starts stealing from them,” Gonzalez said.

An interesting thing happened at Legall’s arraignment, Aiello reported. The DA asked for $1 million bail, but the judge set it at $2.5 million — apparently concerned she is a flight risk who’s been living recently with a much older widower.