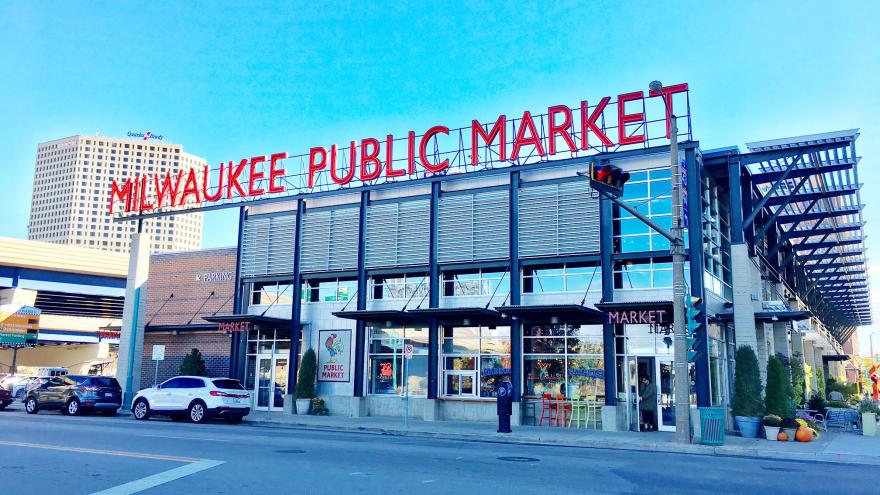 MILWAUKEE (CBS 58) -- The Milwaukee Public Market -- located in the Historic Third Ward -- has been named one of America's top 20 public markets, according to a panel from USA Today. The market now needs the public's help to win the top spot.

According to a news release, the market has entered a final round of voting and the results depend on votes cast by April 12.

“It’s an honor to get nationally recognized for the impact the Market has had, especially at the local level,” said Paul Schwartz, executive director of the Milwaukee Public Market and Business Improvement District #2. “Without the support and patronage from our local customer base, we wouldn’t be listed among the ‘best in the US’. We’re grateful for the nomination and hope to give Milwaukeeans another reason to be proud of our city.”

Votes for the USA Today 10Best can be cast once per day until voting ends on Monday, April 12at noon ET.

The top 10 winners, determined by the vote, will be announced on Friday, April 23.

The public market, located in the Historic Third Ward neighborhood, was among another national “best of” list when Frommers nominated it as a leading public market in America in 2010.