MILWAUKEE (CBS 58) -- Imagine a sports career that goes back to before the Brewers were in Milwaukee, before Bob Uecker was a broadcaster.

CBS 58's Scott Grodsky found a coach who's winding up a career that began in the 1960's.

For 51 years, Gil Thiede has been on the sidelines, coaching generations of young men.

"You don't realize how old you are until you see guys who you have coached are grandparents and you look in the mirror and say what happened?" Gil said. 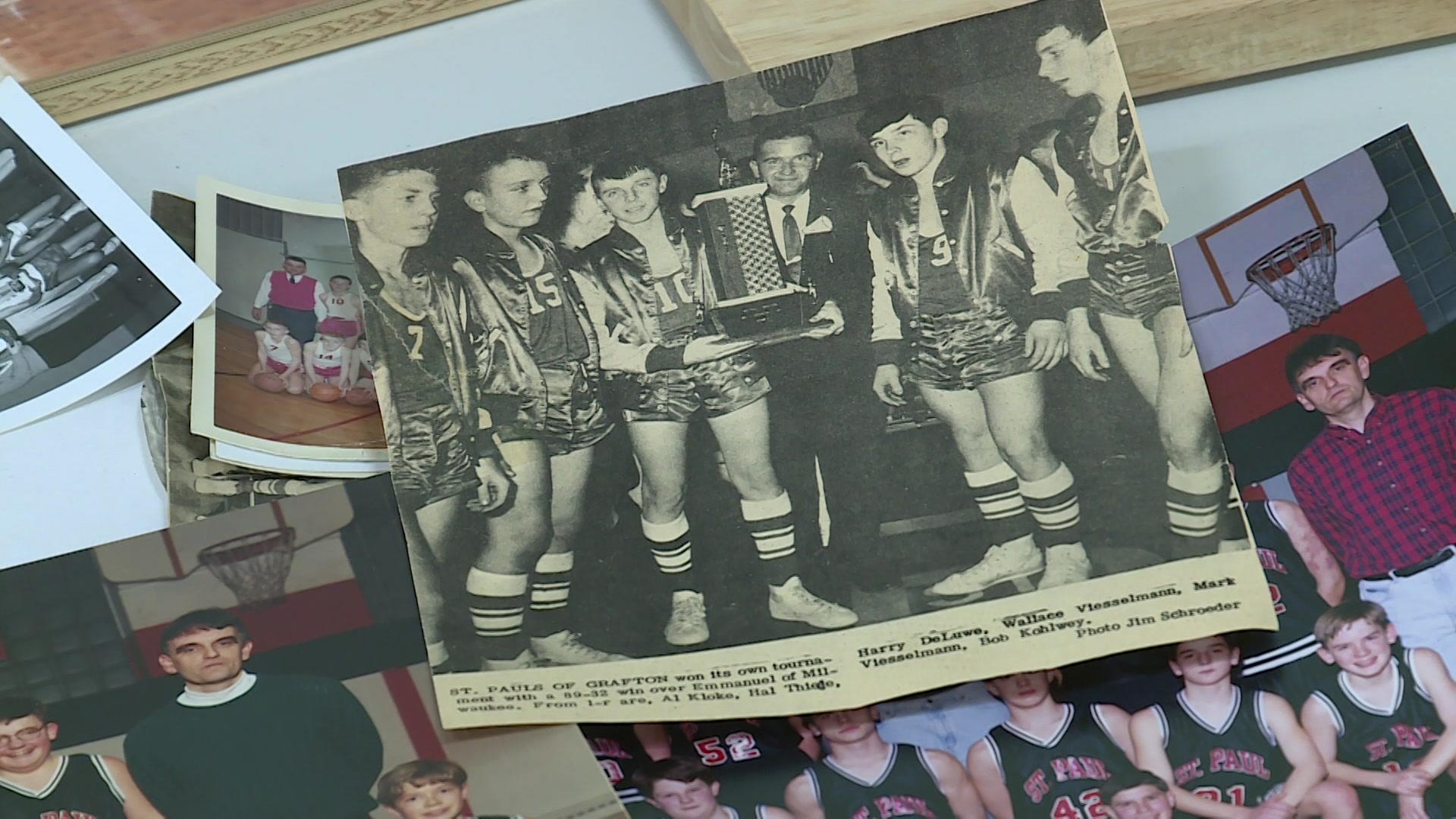 What happened is a lasting legacy. Between Gil, his brother Hal and their father Harold, a Thiede has coached the Panthers for nearly 70 years.

"We must be doing something right if they want to keep bringing their kids back here," Hal said.

"Seeing him coach Zack now and his buddies, going back in time, it's a neat experience," said Brian Goetter who played for the Panthers in 1991-'92. "To be sitting in the stands listening to some of the same commentary and plays."

Zack and the rest of this year's team will be the last Panthers to play for a Thiede. Gil and Hal are both retiring after the season.

"Our whole life has been tied up with St. Paul," Hal said. "We really don't know anything different."

They have a chance to go out on top. The Panthers are ready to strike in the upcoming state and national tournaments.

A title would be a fitting end to the Thiedes' incredible legacy, but in the grand scheme of things, it's just a small step. The giant leap is the impact these volunteer coaches have made on generations of students.

"Thank you from the bottom of my heart, for giving me the confidence and the opportunity to be able to play," said Panther Michael McNabb. 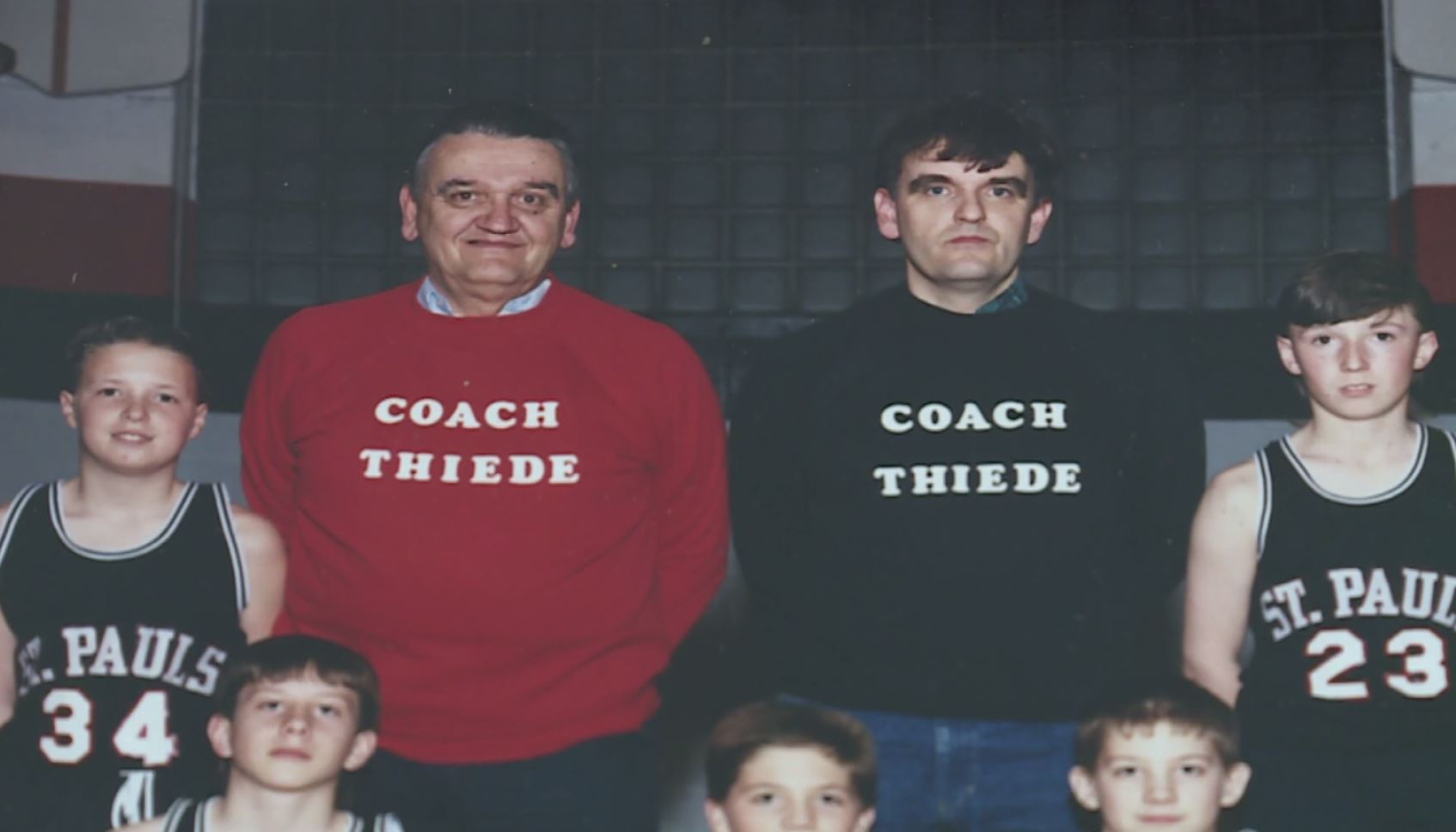