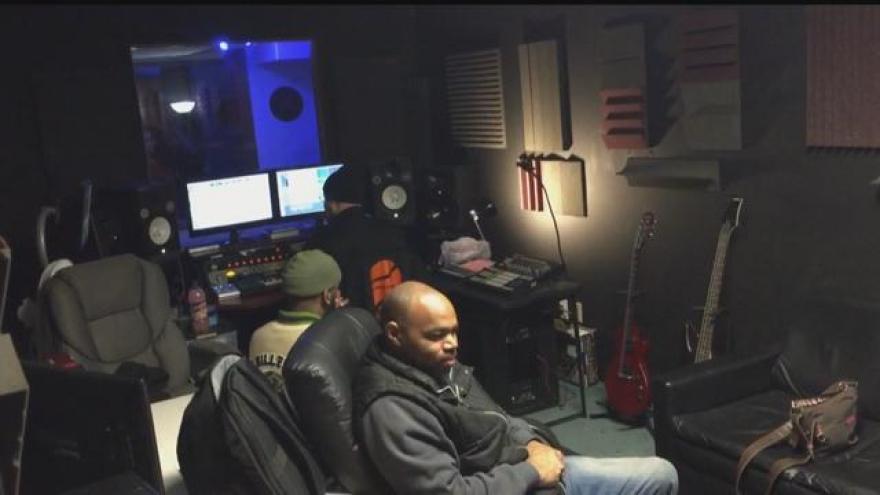 Tracey Dent, founder of the non-profit Peace for Change Alliance Inc, has launched the Voices Against Violence Coalition.

The mission is to reduce violence in the City of Milwaukee and its surrounding areas.

It's a a coalition of Community & Faith-based Organizations, Business Owners, Community Leaders, and Citizens of Milwaukee, WI.

Dent says he's hoping to combine "collective passion, commitment, energy and expertise" in a focused way to stop the violence and help make all neighborhoods safe.

Among the planned activities:

STV Song- Music plays a vital role in todays’ society. Stop the Violence Song is a collaboration of Milwaukee local artist who want to make an impact in Milwaukee violence through music. The song will be the flag-ship of the STP which focuses on bringing awareness to the issues facing the communities in Milwaukee, Wisconsin.

So far more than a dozen artists from various backgrounds are taking part.

"We have young as 13 old as 60; different races, and different style of music such as Gospel, Rap, PoP, Rock, Spoken Words," says Dent. "The goal is to show that violence has no color and it affects everyone."

Stop the Violence Walk: Dent is asking Community & Faith-based Organizations, Business Owners, Community Leaders, and Citizens of Milwaukee, WI to come together as one. At the end of the walk will be entertainment and a resource fair.

Soft Skills Workshops: Workshops that will teach people how to write an effective resume, interviewing skills, how to dress, what questions to ask at job interviews. The hope is to have a monthly workshop starting in July until October at various locations in Milwaukee.

Boys to Men and Girls to Women Workshops: These workshops are designed for the youth to start a dialogue about issues that they are dealing with on a daily basis.  This will be a monthly workshop starting in July until October at various locations in Milwaukee.

August Job Fair for young adults with a focus on  livable wages so they can support their families.

The money will be use to fund the Stop the Violence song and Video and  the events that will last through the Summer.