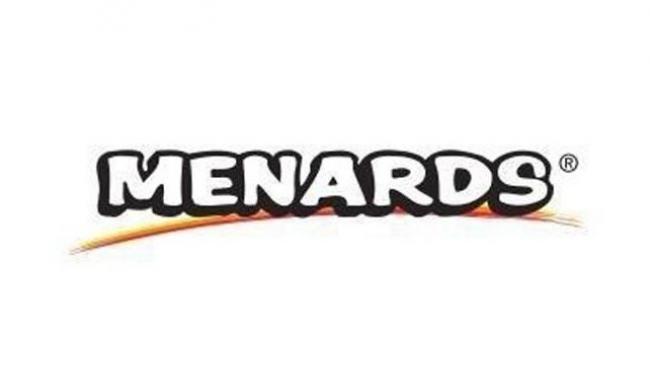 Dozens of protesters took a stand outside a local Menards store in protest of a recently signed state law.

The protest at the Menards on Miller Park Way was organized by the group Voces de la Frontera.

Members are upset about the new law that prevents counties from issuing local identification cards which could be used for voting.

The group said Menards contributed over a million dollars to Governor Walker's last campaign and that not enough people know about that.