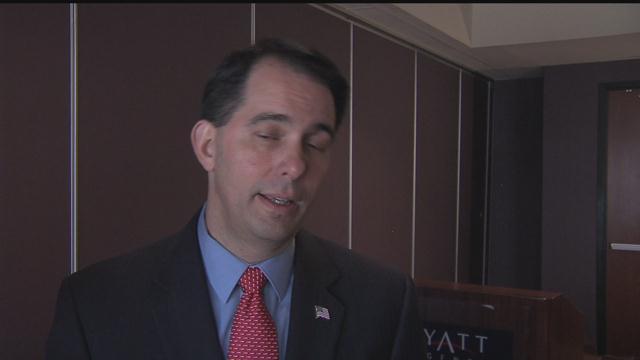 Milwaukee County wanted to create these IDs, and now a local group is not happy the state put a stop to that plan.

Milwaukee’s Voces de la Frontera says it tried to show Walker the bill would hurt immigrants. Since he signed it, the group is asking for people to hold a Walker donor accountable.

"A national boycott of Menards, which is his largest corporate donor to his political campaign." said Christine Neumann-Ortiz, the group’s director.

Milwaukee County wanted to issue local IDs with the idea of helping people do things like open a bank account, pick up prescription medication, or a package at the post office.

Voces de la Frontera tried to fight Sanfelippo's bill, and the group's leader says that's why she wants to take a stand.

"As a statement that we are against the kind of politics that promotes nothing but bigotry, and division, and scapegoating to win some kind of political gain." Neumann-Ortiz said.

This new law allows cities, like Milwaukee, to create local IDs. Those IDs must clearly show they cannot be used as voter ID.