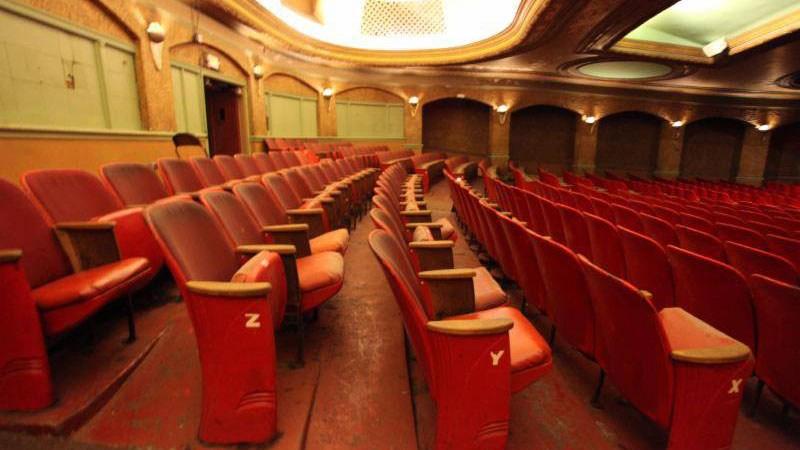 Modjeska Theater is selling its vintage theater seats from the 1940s for only $10 for a set of three.

The sale has been so popular the organizers had to stop the sale until next Tuesday so they could process the sales.

Customers who already purchased the chairs can pick them up this weekend.

The theater is located at 1134 West Historic Mitchell Street.

The Modjeska Theatre was originally built in the 1920's as a vaudeville and movie palace.

In the 1940's, the theater showed Polish films to cater to the large Polish community on Milwaukee's south side, and had various other uses throughout the years following until it closed in 2010.

Proceeds of the sale benefit the theater which is undergoing renovations and will reopen this spring.