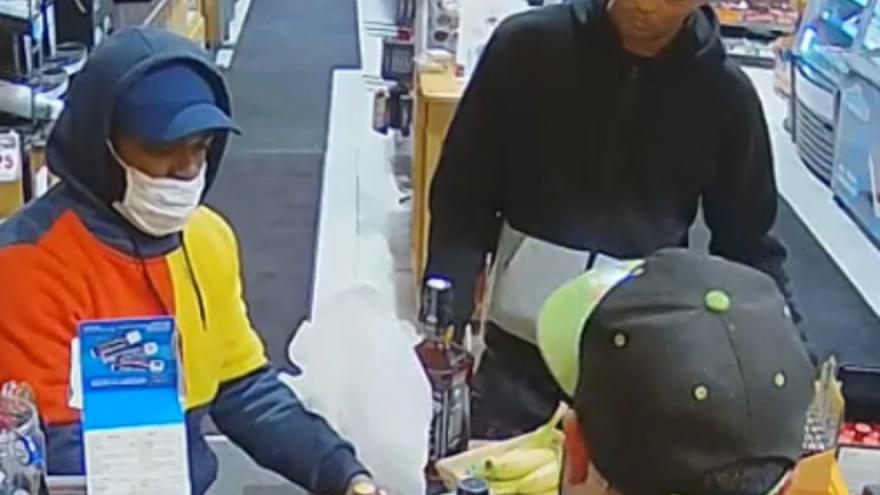 VILLAGE OF BUTLER, Wis. (CBS 58) -- The Village of Butler Police Department is asking for the public's help in identifying two suspects involved in a theft.

Authorities say it happened on Thursday, April 16 near 125th St. and Hampton Ave. According to police, around 9:19 p.m., two suspects went up to the counter to buy seven bottles of liquor. When the clerk looked away, the suspects grabbed the bottles and left the store without paying. The value of the bottles totaled $216.43.

The first suspect is described as a middle aged black man, 5'0"-5'08", wearing a baseball hat, blue medical mask and a multi-colored sweater.

The two left in a maroon or burgundy four-door sedan. 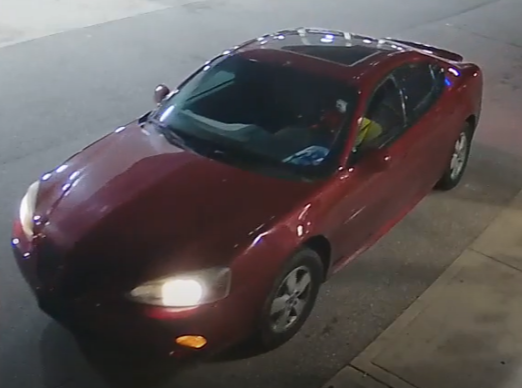