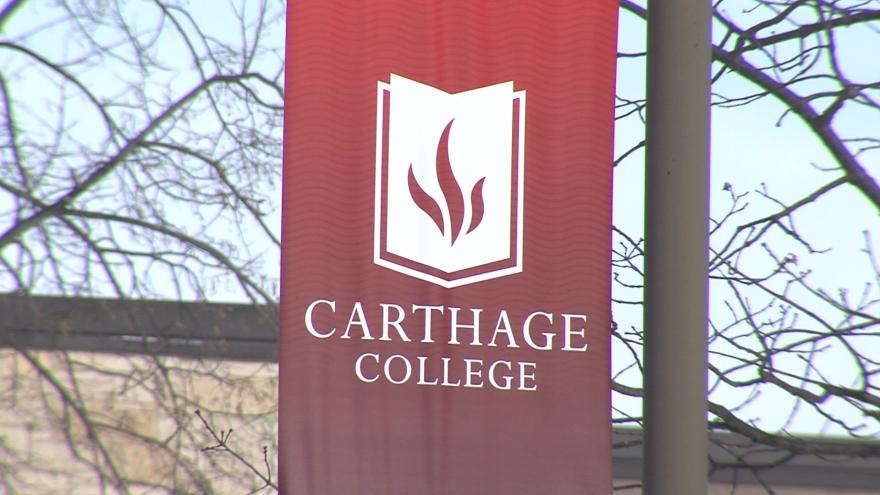 KENOSHA, Wis. (CBS 58) -- Students and staff at Carthage College in Kenosha will get together Monday to remember a student found dead in his apartment.

Family, friends, and professors will attend a vigil for Jason Killips at 4:00 p.m. Monday at the A.F. Siebert Chapel.

Killips was found dead in his Kenosha apartment on November 30 and police believe it could be a homicide. Police have not said how Killips died, but a person of interest in his death was arrested in Milwaukee. CBS 58 has learned Killip's car was recovered on Sunday after it had been reported stolen.