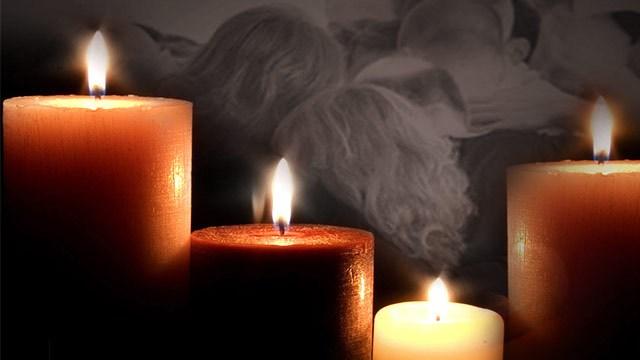 A vigil is planned for the Burlington woman allegedly murdered by her estranged husband in a Chicago area hospital.

Police charged her estranged husband, 43-year-old Javier Bahena-Arellano with the murder. Prosecutors said in court that Bahena-Arellano stabbed and killed his wife with a screwdriver over a jealous rage. The defendant believed the victim was having an affair, according to prosecutors.

\"He took her cell phone from the waiting room in the hospital and he went out to his truck and he read text messages on the victim's phone that upset him... the defendant then took a screwdriver then went into the hospital,\" said Maria McCarthy, Cook County Assistant State's Attorney.

Once inside, Bahena-Arellano reportedly followed his estranged wife into a bathroom in the waiting room.

\"He locked the door... she tried to get out of the room but wasn't able to... the family members heard the victim screaming and they were able to force their way into the bathroom and when they got in they saw the victim laying on the floor her chest covered in blood,\" McCarthy said.

Bahena-Arellano already had a criminal history. He was convicted twice for domestic violence against his wife in the 90's.

\"When there's a homicide... that's the most prominent reminder of how dangerous domestic violence can be and how we as a community need to stand to say no more,\" said Cherie Griffin, Executive Director at Women's Resource Center in Racine County.

That's why the center plans to hold a vigil in Burlington on Wednesday.

\"In Domestic Violence Homicides, an innocent life is taken... and instead of feeling sad, we need to honor her spirit and celebrate her story,\" said Griffin.

The vigil will be held at the Wehmhoff Park in downtown Burlington at 5:30 p.m. on Wednesday, March 25th. The public is invited to attend.