Vigil Held for Man Killed by Police Near 19th and Stark 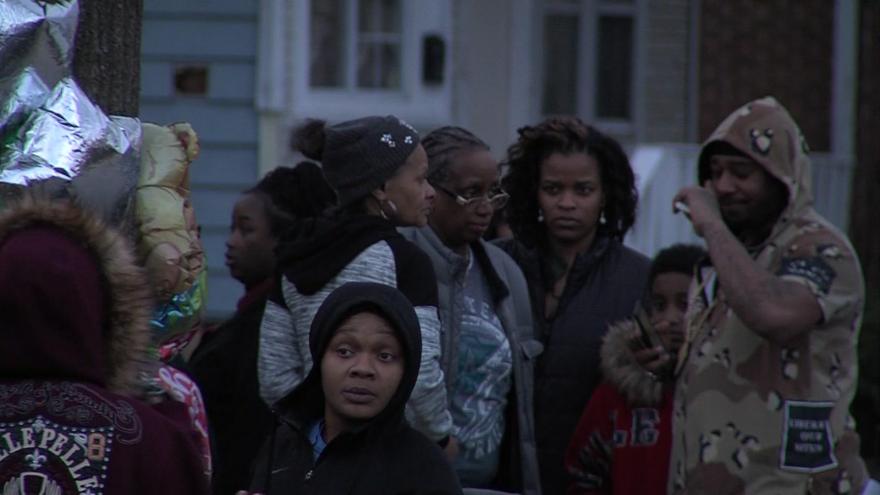 CBS 58-- The family of a man killed by police held a vigil Monday night, calling for answers from investigators about what happened.

Claybrooks family says investigators have told them very little, but they say even if drugs were involved, the believe it should have been handled without firing shots.

“That’s all we wanna know is why?” said Beverly Walker, Claybrooks’ aunt.

Standing on the spot where Claybrooks died, his family pleaded for answers Monday.

“I know it’s not the truth because I know my brother,” said Whitney McCants, Claybrooks’ brother.

Claybrooks has previous drug convictions and police say this incident was the result of an investigation by Milwaukee and West Allis Police, along with the DEA.

His family says if that’s true, give him his day in court.

“Just because a person has a history, you still have to give him the benefit of the doubt,” said James Garner, Claybrooks’ cousin.

The family says they don’t have faith in the police investigation.

“The way things have been going, I don’t,” McCants said. “I have faith in God, not man.”

But their quest for answers, the family says, will not turn violent.

“This ain’t gonna be no park incident, no Sherman [Park] incident,” said Walker, referring to violent protests last summer after an officer-involved shooting. “We come in peace. We come in love.”

The investigation is being handled by The Milwaukee County Suburban Investigative team, led by the Wauwatosa Police Department. The officers involved are on administrative leave, which is standard after shootings like this.