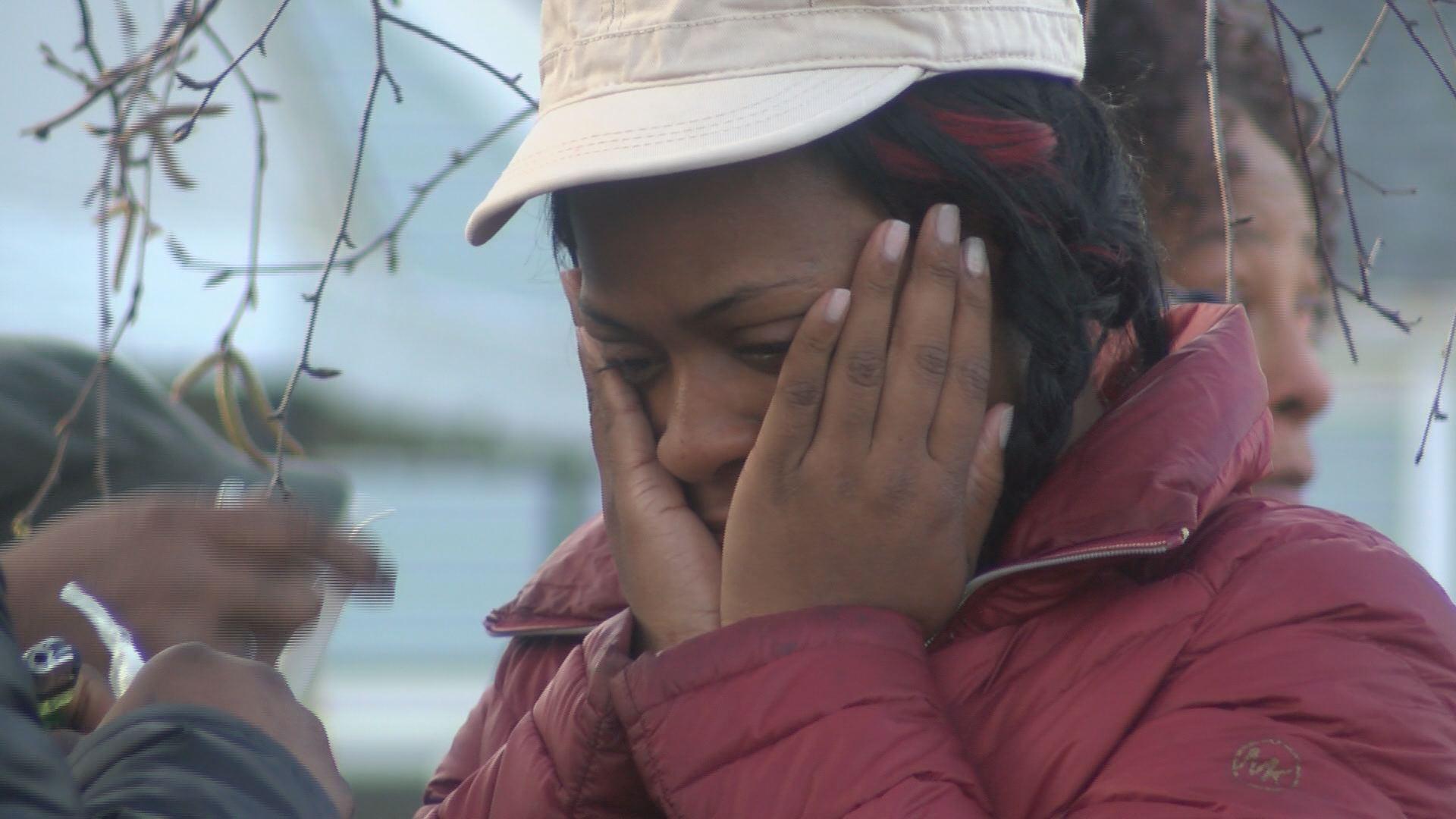 A vigil was held Tuesday night at the scene where two brothers that were killed Sunday in Milwaukee, along with a 40 year old man.

Two-year-old Damani Terry died when he was struck by a car after, according to police, he ran into the street at a family party.

Archie Brown, 40, was driving the vehicle that hit the child.

Brown stayed on scene, where he was then shot.

Tuesday night, people gathered to pray for the family and ask that violence in the city stop.

The mother of the two boys was at the vigil and very emotional.

A family spokesperson for the boy's family said that they understand that Brown hitting Terry was an accident and  the shooting that occurred after was senseless.

She added that the two families need to come together.

A vigil will be held for Brown Wednesday evening.