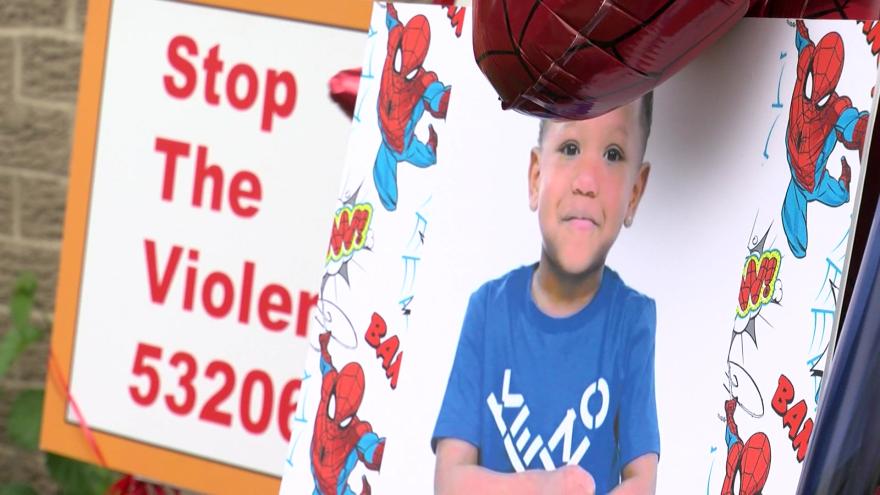 MILWAUKEE (CBS 58) -- A prayer vigil was held tonight, on July 2, for the 3-year-old boy who died after accidentally shooting himself inside a Milwaukee apartment early yesterday morning.

Dozens of people gathered with balloons near 20th and Juneau to remember 3-year-old A'Kai Stilo.

Police say the toddler was found with life-threatening injuries.

He was taken to the hospital where he later died.

His grandmother said this was a tragedy that was preventable.

A 28-year-old woman has been arrested in connection to this accidental shooting.