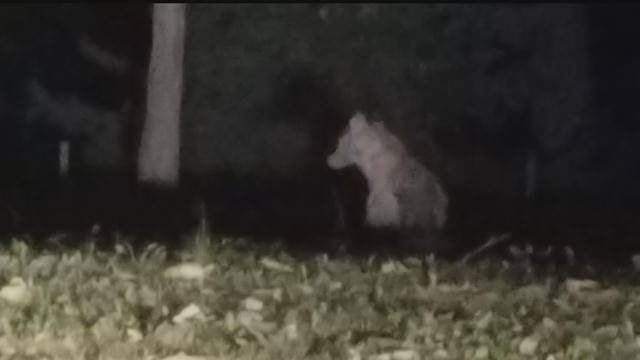 A coyote sighting was reported in the Milwaukee area.

A viewer sent us a couple of photos from Greenfield.

Just one coyote is visible in the photo, but the viewer tells us she spotted at least 15 coyotes.

According to the reporter, some appeared to be very young.

The pack was seen at the corner of 42nd and Grange.

On Tuesday, the state DNR and the Milwaukee County Parks Department are holding another session on "Living with Urban Coyotes".