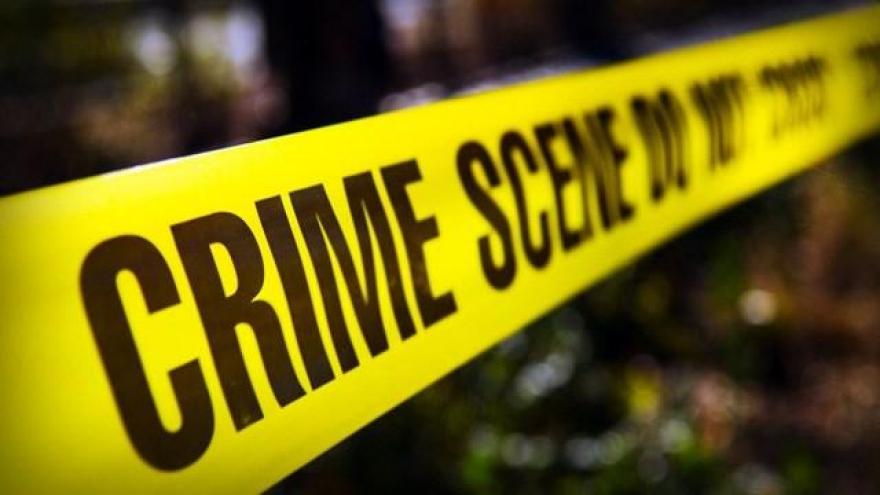 (CBS NEWS) LOS ANGELES - A gunman walked calmly into a San Bernardino elementary school and signed a log book in the school's main office just minutes before he pulled out a gun and opened fire in his estranged wife's classroom, killing her and an 8-year-old student, a video released Thursday showed.

The 37-second video, which was released by San Bernardino police, shows Cedric Anderson strolling into the office at North Park Elementary on April 10. The clip shows Anderson having a brief conversation with the workers in the office before signing a book and then walking calmly out of the room. The video does not show the attack.

wife's special-needs classroom, whipped out a handgun and opened fire without saying a word, police said. Anderson went to the school after failing to persuade his wife to take him back after they broke up just weeks into their marriage, investigators said.

School officials have said security at North Park has been tightened since the shooting.