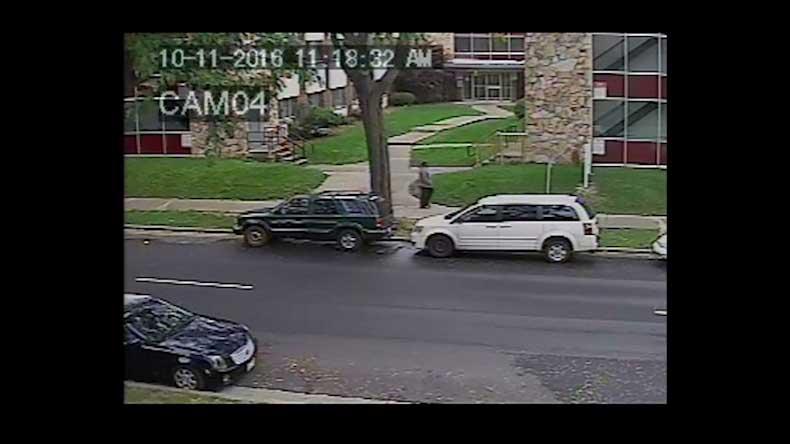 Milwaukee Police released video of a suspect wanted in a shooting that happened around 11:15 AM on Tuesday in the 800 block of N. 33rd Street.

The investigation has revealed that the victim, a 31-year-old man, and the suspect got into an argument. The suspect then pulled a gun from his jacket pocket and shot the victim. The victim was transported to a local hospital for treatment of non-life threatening injuries.

The suspect is described as a black male, between 21-25 years-old, 6’ tall, and 250-300 pounds. He was last seen wearing a gray hooded zip-up sweatshirt and dark pants.