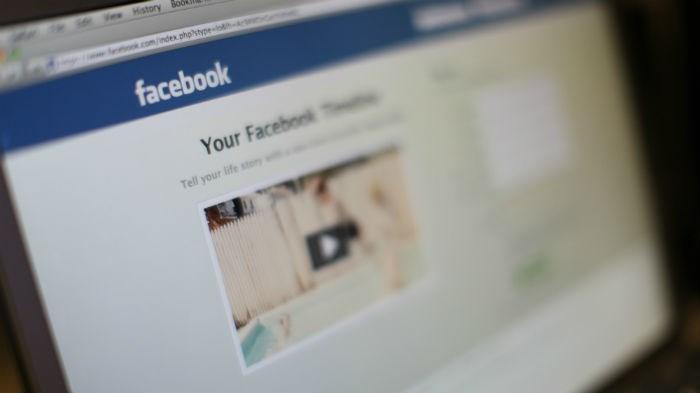 RICHLAND CENTER, Wis.(Channel 3000) – A video posted on Facebook claiming “torture” of a deer is being investigated by the Department of Natural Resources, according to Channel 3000.

It is being investigating as a possible violation of deer hunting rules.

The video posted online shows a phone with a series of Snapchat videos--one showing a deer fetus with the caption "Found out the deer I shot yesterday was actually 2 of em lmao."  Another clip shows a young man riding a deer that appears to be shot and the deer struggling to move.

A third clip shows a pile of entrails and says, "two more babies."

The caption of the video said the teens involved are from Richland Center.

A spokeswoman for the DNR said to Channel 3000 a warden is investigating the video for possible violations of deer hunting rules.

"It shocked me," Bindl told News 3. He said he was on his way Tuesday afternoon to discuss the issue with the Richland County District Attorney to determine if the actions on the video are criminal.